Young cheated on a supermarket and bought a PS4 for only 7 thousand pesos: he made fruit pass | Society 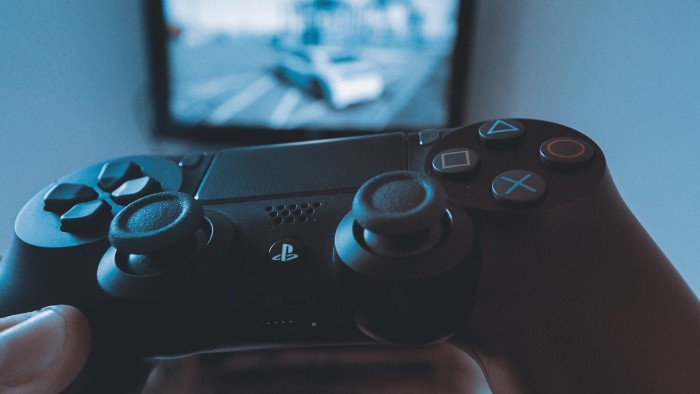 Buying a Playstation 4 is undoubtedly the dream of many. Of course, in order to obtain it, it is necessary to pay a high sum of money, which can reach up to 300 thousand pesos. However, a young man got a console for only 7 thousand pesos.

This happened in the city of Montbéliard, France, where several stores and supermarkets already have self-service enabled boxes, where the customer registers their products, then paying them, without the need of a salesman to serve them. In fact, in Chile there are already several places that have this system.

As reported by BioBioChile, a young man named Adel, 19, drew up a near-perfect plan for circumventing the safety of a store.

This kid went to a supermarket and went straight to find a Playstation 4. Far from going to pay him, he went to the fruit sector, where as if it were a mesh of oranges, weighed the product and stuffed the sticker with the bar code What did the label say? 9.29 euros, or about 7 thousand pesos.

So he went to the cashier sector and paid the PS4 with no problems. In fact, even the guards did not notice what this young man did. In the end, he left the store with a new console and at a ridiculous price. 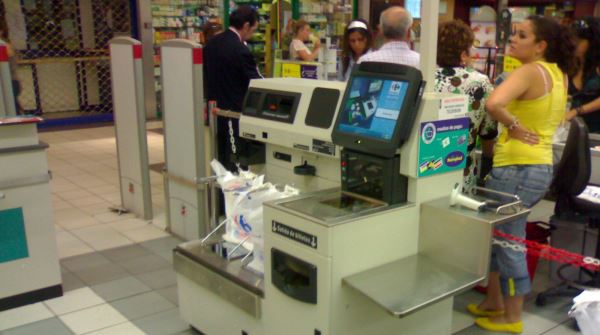 Of course, the story did not end there. As the temptation was stronger, Adel returned the next day to the supermarket to continue buying fruit. Unfortunately the police were waiting for him, so he was arrested.

He explained to the authorities how he devised his plan to buy the PS4, which he managed to sell for 100 euros (76 thousand pesos). As for his return to the site, was to acquire a second console to pay a ticket to Nice, the city where he resides.

In the end, things turned out bad for Adel. Today he faces charges of robbery, was sentenced to four months in prison at a correctional facility, five years of ineligibility, and a ban on re-entering a supermarket chain.