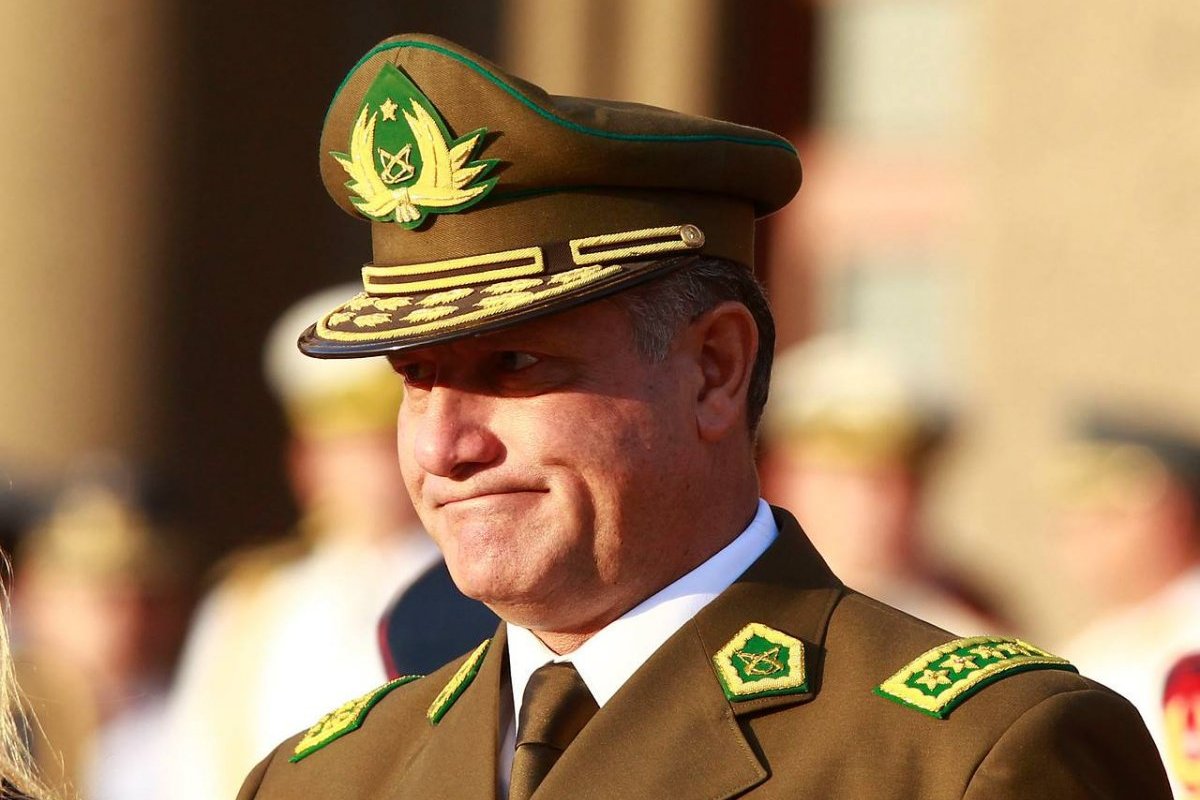 After the defense of General (r) Bruno Villalobos filed an appeal for amparo, the visiting minister Mario Carroza granted him bail on Wednesday.

The benefit was granted upon payment of a deposit of $ 500,000. However, the confirmation of the opinion must come from the Eighth Chamber of the Court of Appeals of Santiago, which would ratify the option of the link between Thursday and Friday.

The general remains imprisoned in the Carabineros detention center on Sucre street in Ñuñoa. That's why Carroza dictated his arrest warrant yesterday for further processing. Villalobos offered hours later, accompanied, however, by the appeal of protection with his defense, presented to the Court of Appeals of Santiago by the lawyer Angel Valencia, who says that Judge Carroza sued the former general and He decreed his detention without merits or sufficient background.

Villalobos, who is retired, is charged with the death of Patricio Manzano's student in 1985 and is accused of an accomplice in torture that resulted in death against the 21-year engineering student at the University of Chile in San Felipe. The victim was one of the 174 detainees who were carrying out community work at the FECh in San Felipe.

According to the investigation, and after being arrested, the young man suffered in his transfer to Santiago a cardiac arrest due to the bad treatment that received of the troops of the Special Forces. Villalobos, who until now was a 25-year-old lieutenant, was part of the police squad guarding the victim, but claimed he had never had contact with the students.

In this scenario, the Government's Human Rights Program asked Judge Carroza to prosecute the former higher authority of the uniformed institution.