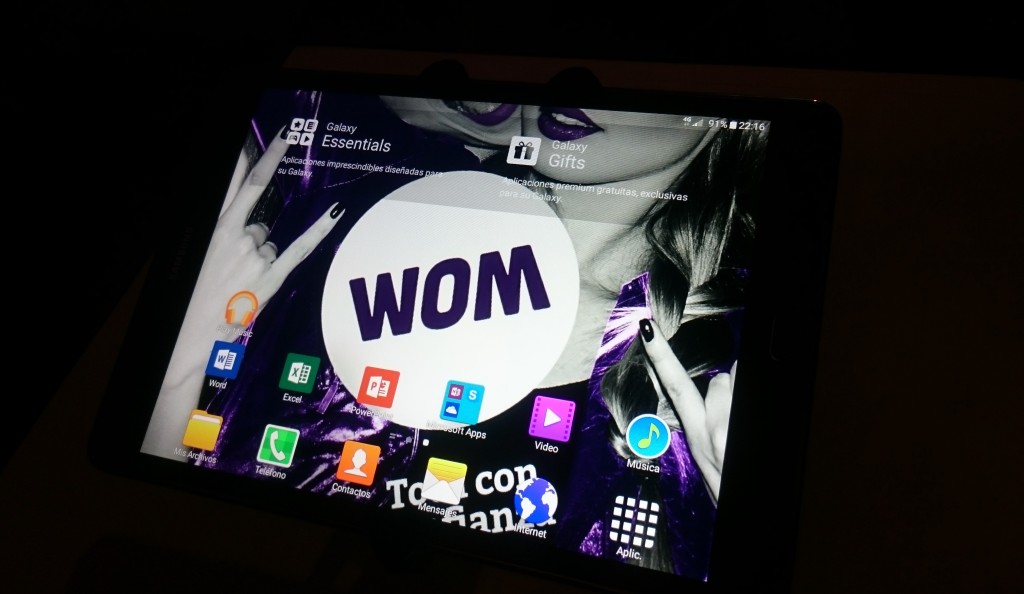 Good news comes from WOM, which once again has achieved a historic record in portability figures.

In these three and a half years that the operator is with us, WOM consolidates once again as the company that presented the highest numbers of portability during the month of December 2018.

In this way, the operator reached a new historical record with more than 80 thousand net odds and, thus, surpassed its own record that was obtained in December 2017, where it reached 73.2 thousand net operators.

"These results only reaffirm the work that we, as a company, have accomplished during these three and a half years in Chile. Equally, it is necessary to reinforce the importance of maintaining a transparent portability process by promoting competition for the benefit of consumers in order to provide better service at fair prices."Commented Sebastian Precht, CMO of WOM.

In addition to the above, the operator also celebrates because it has become the company that has accumulated more portability since Numerical Portability began in 2012 at the national level, reaching more than 4 million customers in its three years of operation.

WOM also took the opportunity to refer to Subtel's research on possible irregularities in the prepaid portability system by some local mobile operators, which WOM warned in early 2017.

"It is important to emphasize the initiative by Subtel to echo this, since it not only favors the users, providing them with more market information and, thus, being able to make better decisions, but also making the process more transparent, without company intervention", Assured Sebastián Precht.

The operator guarantees that after the investigation carried out by Subtel and the portability numbers for the month of December, WOM reached a total of 204,239 net transfers in the period from July to October.