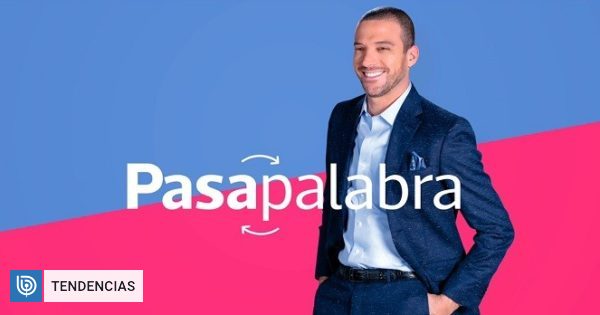 Anyone who applies for Pasapalabra has as main objective to win the final pot of El Rosco, however, there are several participants who have gone through the program of competitions that received a significant amount of money without having passed the final phase.

Through its website, Chilevisión made a list of the competitors who received the most money for their participation in the program, due to their permanence in space.

CHV would think about Julian Elfenbein for new talk program

The first on the list is the Calama English teacher, Ledy Ossandón which in its first stage took 12 million, after that added 3 million with the Repechaje and another 3 with its passage through the League of the best, totaling 18 million pesos. 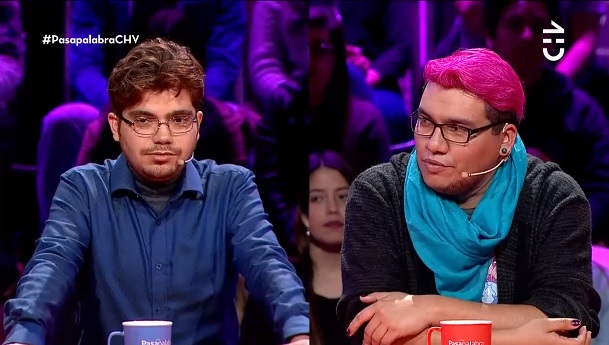 Meanwhile, Montecinos won 2 million in the first stage of the program, 4 million and a half in the Repechaje and 500 thousand pesos in the League of the best.

The dear doctor Macarena Derado is in the fourth position of this list, but unlike his colleagues, the total amount of 6 million he reached them with his participation only with his first step Password. 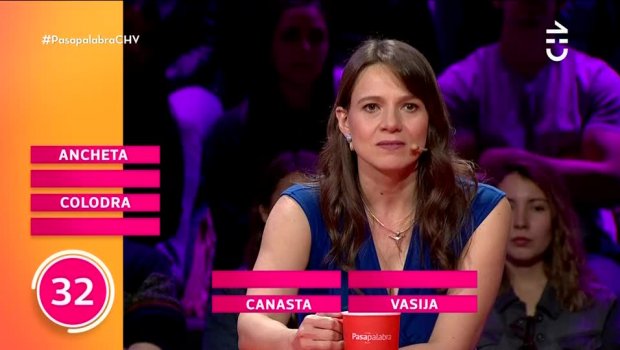 The fifth place went to Fernando Carreño, who added $ 5,750,000 between the 5 million pesos for his first participation and 750 thousand pesos to go through the stage that brought together the best participants. 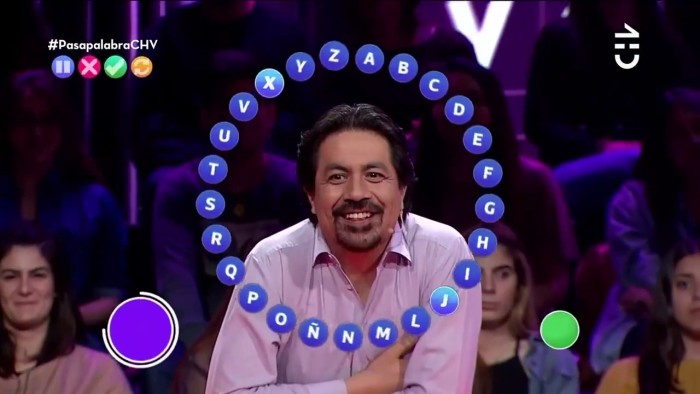 Two other participants who received a considerable sum were troubadour AIan González and the professor of Physics, Felipe Morales.

In both Morales obtained 3.5 million in the first stage and 500 thousand pesos in the "La Liga", totaling 4 million pesos.

These seven participants, no doubt, were true winners, although they did not take the desired and feared Rosco.