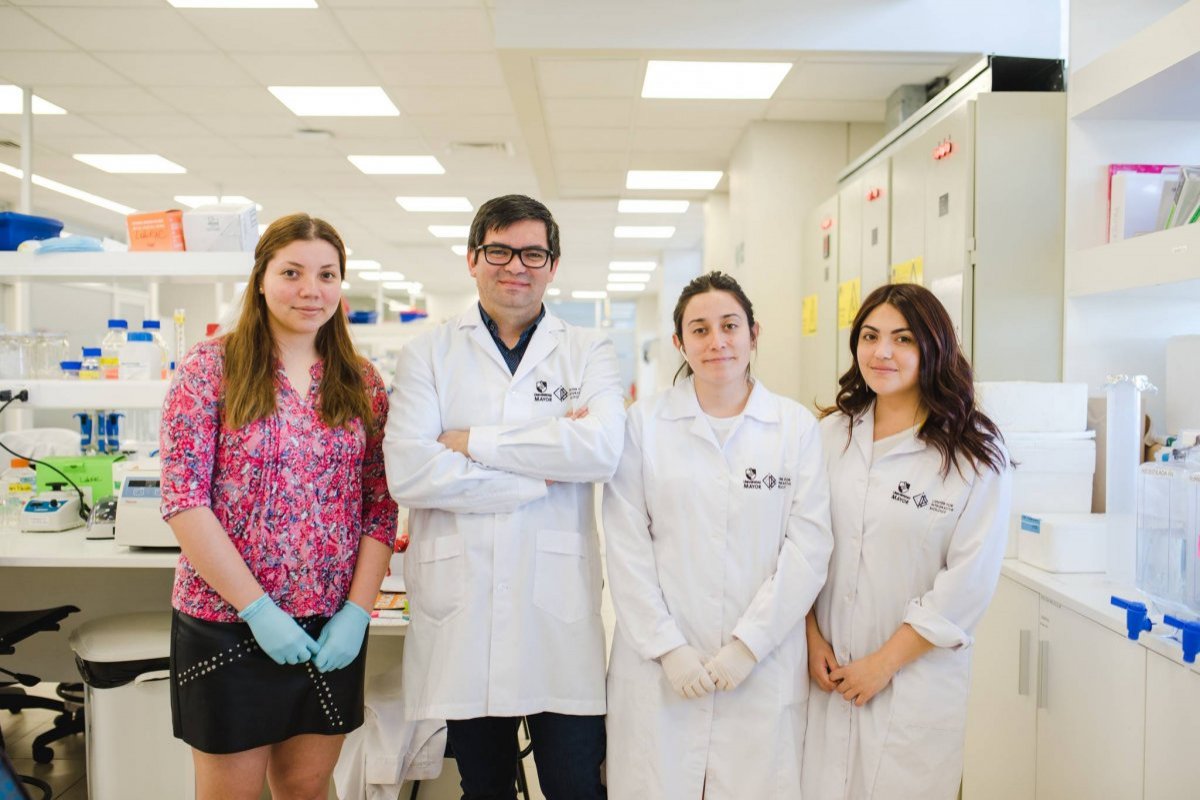 According to recent data from the Ministry of Health, more than 40 thousand Chileans live with Parkinson's disease. Therefore, the alert is a fact, as the World Health Organization (WHO) estimates that the number of people affected could double by 2030 around the world.

With this backdrop on the table, science across the world extreme resources to combat neurodegenerative diseases. And Chile is not far behind.

At the Center for Integrative Biology of Universidad Mayor, a group of scientists, led by Dr. René Vidal, works on one premise: instead of looking directly at the cause of the disease, gene therapy can be used to rejuvenate the brain and reverse symptoms .

The method is based on the activation or recovery of neurons, using growth factors – the GF2 protein – that may contribute to slow the development of Parkinson's disease. And the study promises: in the laboratory, the initial results show an improvement in the symptoms of the disease in the preclinical models.

Parkinson's is a chronic neurodegenerative disorder produced by the destruction of a specific neuron: dopamineis"So far there are palliative treatments, but while the long-term patient develops between 15 and 20 years, the treatment can only contain symptoms during the first 5 or 10," explains Dr. Vidal. 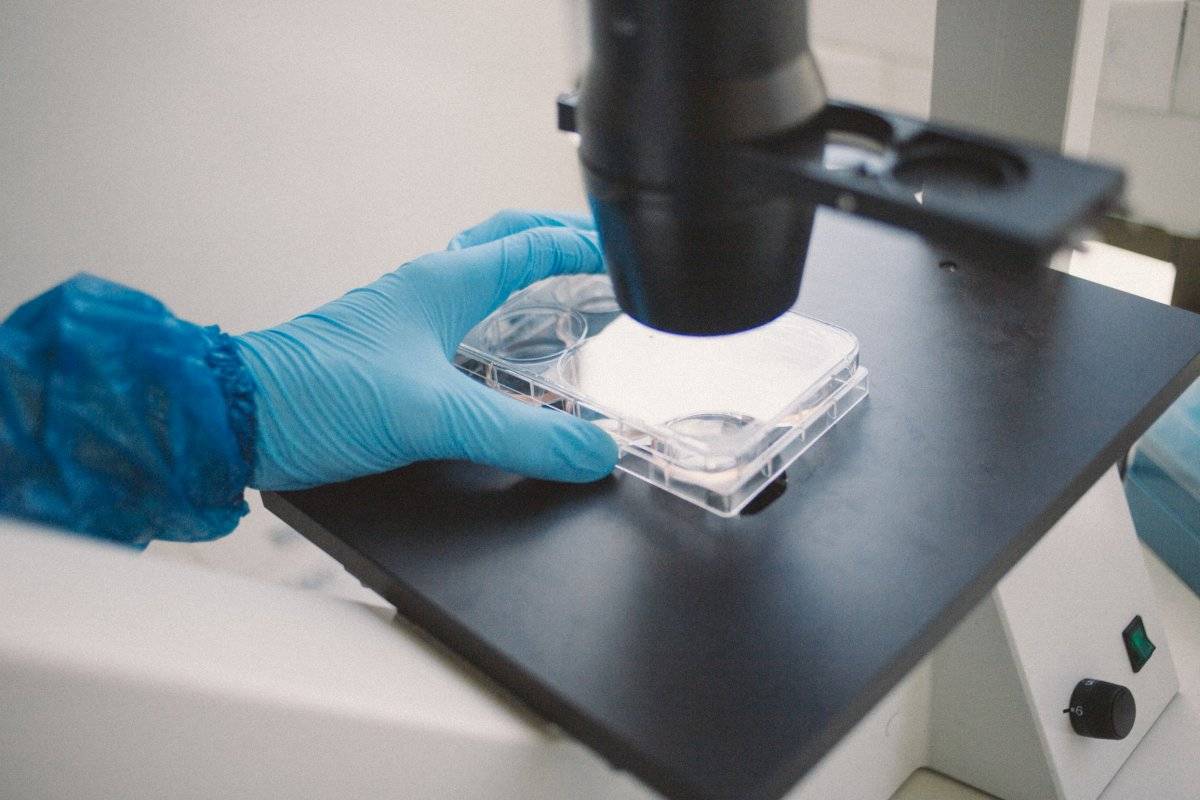 Gene therapy, the scientist explains, is based on the introduction of a gene into the cells of an organism in order to modify or optimize its function. Although it appears complex, its application is based on simple intracerebral injections directed at specific areas. The secret is to use a harmless virus, which stays in the cells and passes them "the cure".

This system of treatments is quite new in the world, in fact, most are still clinical studies that are developed in the United States, Europe and China. And there are already some proven applications, such as therapy that transfers non-mutant genes from blindness to affected people, managing to reverse the genetic disease.

"When the brain ages, it loses its ability to adapt to the changes it experiences because of the constant physical and mental activity it undergoes on a daily basis, and it reduces its size and with it neural communications. strengthen these networks, "explains the U. Mayor.

With a precise scientific background, more auspicious preclinical results, the team of scientists works on their research confident of finding a "youth injection" for the brain. "If all goes well, it's not ruled out that this therapy could serve Alzheimer's and Huntington's," he says.