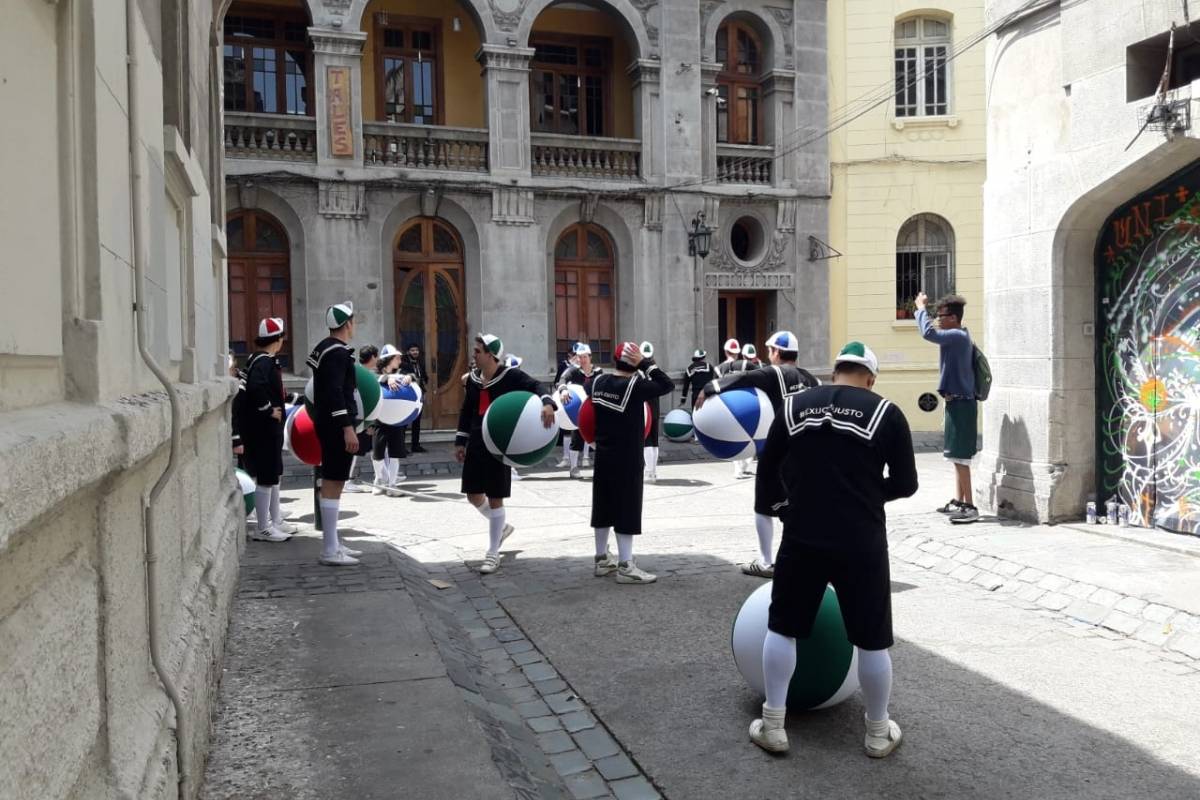 Do not join this mob.

In an act of complete maturity and rebellion, Wom filled Kikos with the Paseo Bandera, in the center of Santiago.

When we think its viral about the "I Demand the Right" campaign in the middle of the radio spectrum discussion, now they come out with this intervention.

In the first viral, which was a video, was shown to Movistar, Entel and Claro (under the name "Clavistel") as a group of Kikos who did not want to "drop the ball". A strange analogy to the theme of bands.

Now they could think of nothing better than to "make people aware" in the heart of the capital.

Judge you. The only thing certain is that this topic will give something and Wom should hire many Kikos to continue playing.