when the Internet can prevent cancer 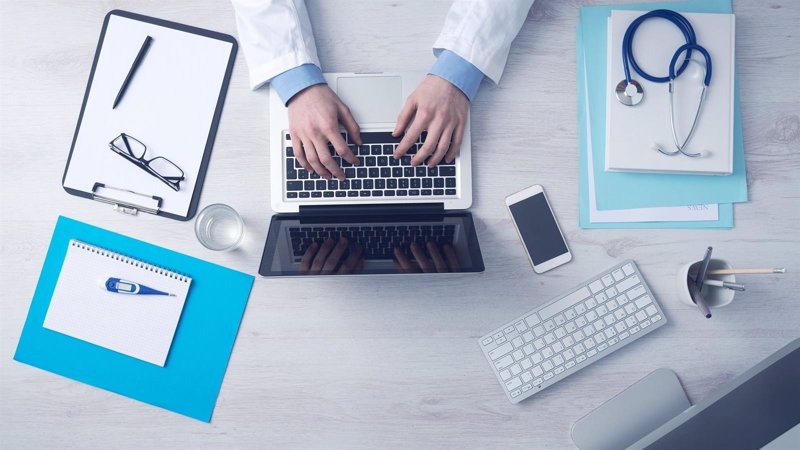 Scientists from the Colorado Cancer Detection Program (USA) have launched an initiative called "EndCancer", with which they are exploring new ways to remember patients, and even & # 39; new ones, from platforms and formats that they had not been investigated until now: social networks.

In a study published in & # 39; mHealth & # 39 ;, it reports how & quot; EndCancer & quot; was able to raise awareness through an advertising campaign on radio, Facebook and leaflets that were distributed throughout Colorado. The goal was to enroll in an information service on cancer detection. Radio and leaflets were not successful, but advertising on Facebook managed to reach 22,600 users.

"Facebook was a great mechanism, its action was high: those who saw the ads clicked on the registration page, an indication that they wanted to sign up," explains Andrea Dwyer, a researcher at the University of Colorado Cancer Center. and one of those responsible for the research.

After people signed up to send text messages, up to 96% remained in that signature to receive all the information about cancer screening programs as well as planned reminders.

In light of the findings, the research group finds that social media, and specifically Facebook, is a way to reach people who live in areas where information about cancer prevention may be insufficient, such as in rural areas. of Colorado.

"The challenge was to get the record on an optional basis," says Dwyer. Technically, the answer to whether Facebook advertising can prevent cancer remains unanswered: It is impossible to know how many patients who otherwise would have developed cancer were detected early due to the information program of this scientific group. But the study confirmed that new communication strategies can be an effective way to reach hard-to-reach populations.