WhatsApp will not work on these phones in January 2019 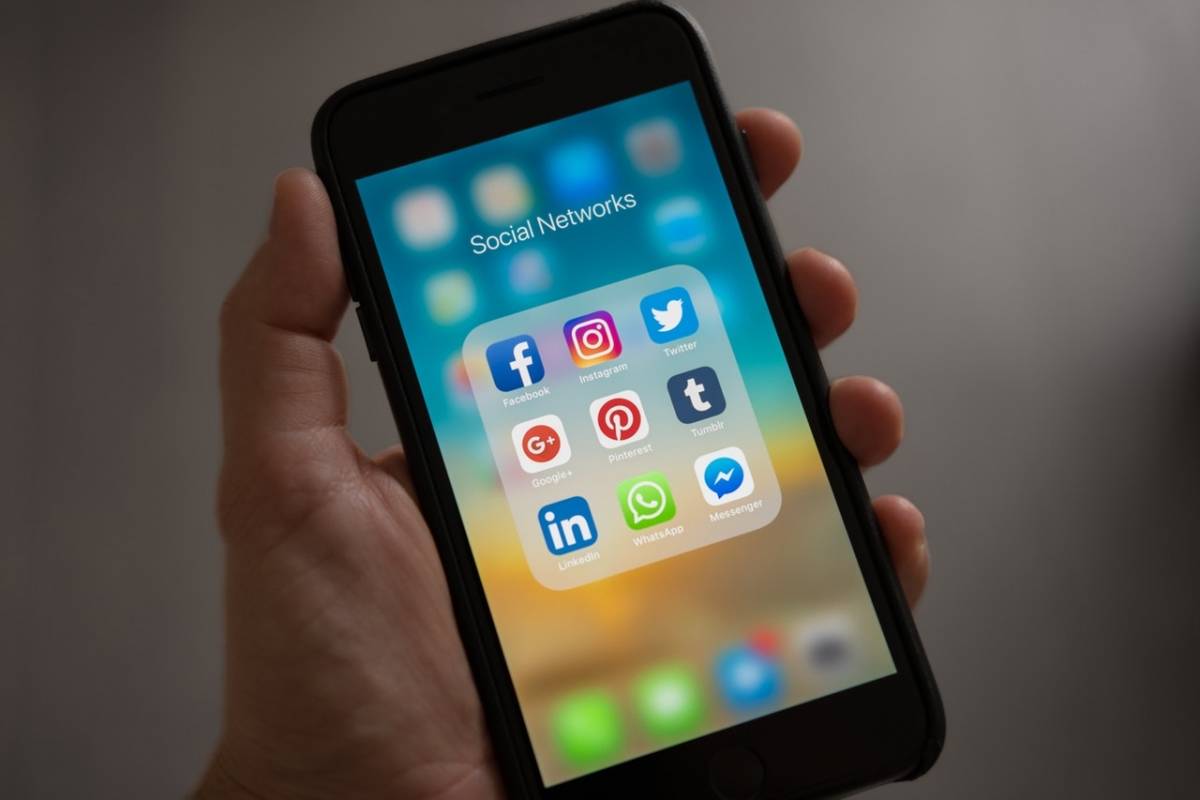 10 years after its launch, WhatsApp announced the downtime of instant messaging on some mobile models in January 2019.

Due to the constant updates and new functions of the application, the successful technology company informed that the models with operating system Android 2.3.7 or earlier and iPhones that has iOS 7

"As we are no longer developing functions for these operating systems, some functions may stop working at any time," the company says on its frequently asked questions page.

Since 2016, the instant messaging company announces which models are not available to the application due to the discontinuity of the operating system.

"When we started WhatsApp in 2009, mobile phones were totally different from today," the company said in its official blog.

Android 4.0 or later
-iPhone com iOS 8 or later
-Windows Phone with operating system 8.1 or later and with JioPhone and JioPhone 2

How do I find out what my operating system is?

On the iPhone, enter the settings -> general -> select information

We recommend you on video