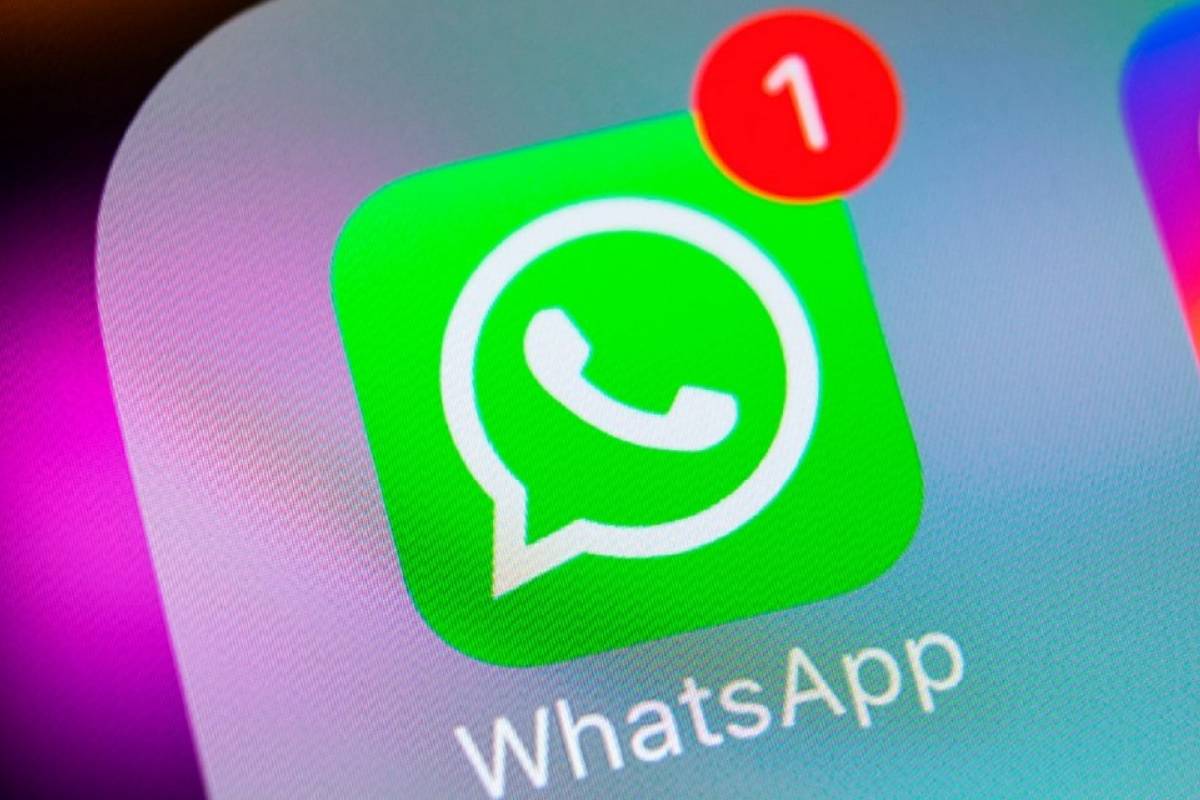 Several users have reported that WhatsApp is testing videos much more directly.

WABetainfo periodically warns about the features that will be incorporated into the popular WhatsApp application. Now, we were surprised with a new test that the application is performing on some devices with iOS.

One of the obvious limitations of many applications is the notifications. Of course, it is not bad to be this way, since they play the role of informing us about an event that should usually be seen within the software. However, WhatsApp is testing a curious method.

Several iOS users have reported that in beta 2.18.102.5 is playing videos directly from notifications. What does this mean?

With the new method you will not have to open the application when you get a video, since you just have to slide, tap and start playing the video.

"WhatsApp is deploying the ability to view videos directly in the push notification for any beta users who have version 2.18.102.5 (iOS) installed! It will be available soon for users of the App Store, "mentioned from WABetainfo in his Twitter account:

✅ WhatsApp is rolling out the possibility to view videos directly in the push notification for any iOS beta user having the 2.18.102.5 version installed!

It will be available soon for App Store users.

That yes, there are several doubts turning, as if at the time of reproducing it, the video is seen as "seen" within the application, or does not affect at all. It will be necessary to wait to know how it operates, although some users begin to report it:

Apparently. As mentioned: My wife can use the new function, a friend's wife can not. Both use the App Store version, have never used a beta. In the video: My wife's iPhone, I hope you mean this feature (Watch the video in the notification) pic.twitter.com/mLukaM47pn

With the insanity of the stickers in WhatsApp, many users have also wondered if it is possible to use the Telegram stickers in the application. Fortunately, the answer is positive. In this note we explain how to do it.