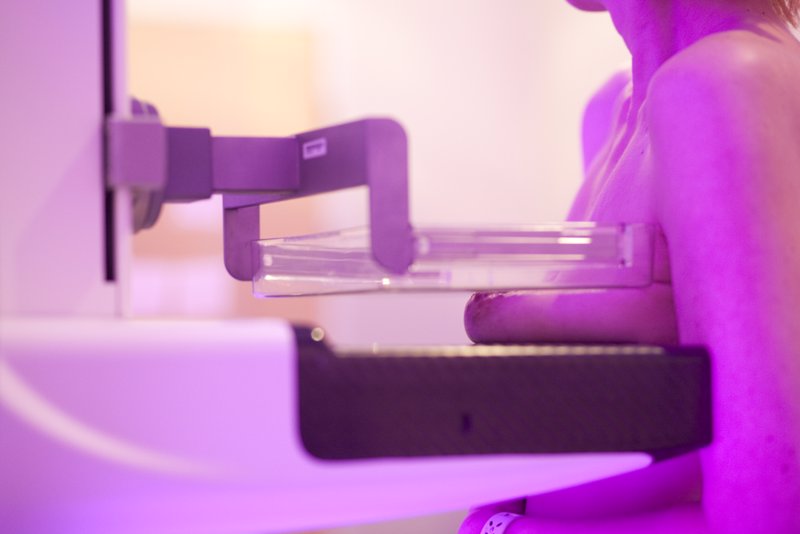 Prevention and early diagnosis of cancer play a key role in reducing the risks of the disease.

At least one third of all cancers can be prevented by avoiding exposure to various risk factors, according to the World Health Organization.

If the disease appears, an early diagnosis through medical examination is necessary to establish a treatment as soon as possible. The Spanish Association Against Cancer (AECC) recalls that during the early stages cancer does not manifest itself, it is asymptomatic.

The various tests that can be performed, by age, to detect or prevent cancer, according to the Aegon medical manager, Alvar Ocano, are vaccines, mammograms or blood tests.

WOMEN UNDER 50 YEARS OF AGE

1. Vaccination against human papillomavirus. It is made in 12 year old girls.

2. Cervical cytology every three years in women from 25 years of age. After age 30, it can be done every five years if combined with the human papillomavirus test.

3. Obstetrics and Gynecology. An annual gynecological review for the prevention of breast cancer.

4. Self-exploration of the breast from the age of 25. "Breast self-examination should be a normal activity for all women, although we must keep in mind that the packaging that can be detected need not be malignant, it is essential to go to a specialist to diagnose them," explained Ocano.

1. Mammography After 50 years, the risk of having cancer increases, so the ideal is to maximize self-examination and go to the doctor with the slightest suspicion of a lump in the chest. It is advisable to have a mammogram every two years.

2. Cervical cytology every three years up to 65 years.

3. Ultrasounds, reviews and blood tests to diagnose ovarian cancer. "In ovarian cancer, if an early diagnosis is reached, the survival rate increases exponentially. The cause of this tumor remains unknown and therefore, its early detection is more complicated," Orcano said.

"Among the symptoms that can alert us are stomach pain, pelvic pain, back pain and difficulty eating," said the specialist.

1. PSA blood test to detect prostate cancer. The determination of PSA is made by a blood test in which the amount of that protein that the prostate produces is measured.

By its acronym in English, prostate-specific antigen is a protein produced in the prostate gland. Most men without prostate cancer have PSA levels below 4 nanograms per milliliter of blood.

The likelihood of having prostate cancer increases as the PSA level increases. However, a level below 4 does not guarantee that a man does not have cancer.

"If we look at the incidence level, prostate cancer is the equivalent of breast cancer in women, although it has much less visibility in the media in Spain," said the expert.

2. Urology. Prevention of prostate cancer in people over 45 years of age through consultation, specific laboratory test and other complementary tests, if necessary, and do not require hospitalization.

OVER 65 YEARS OF AGE

The risk of cancer increases progressively with age. In fact, according to AECC data, 61% of new cancer diagnoses in Spain occur in people over 65 years old, in both women and men.

"At age 65, we should take precautions and increase the frequency of testing," Dr. Ocano said.