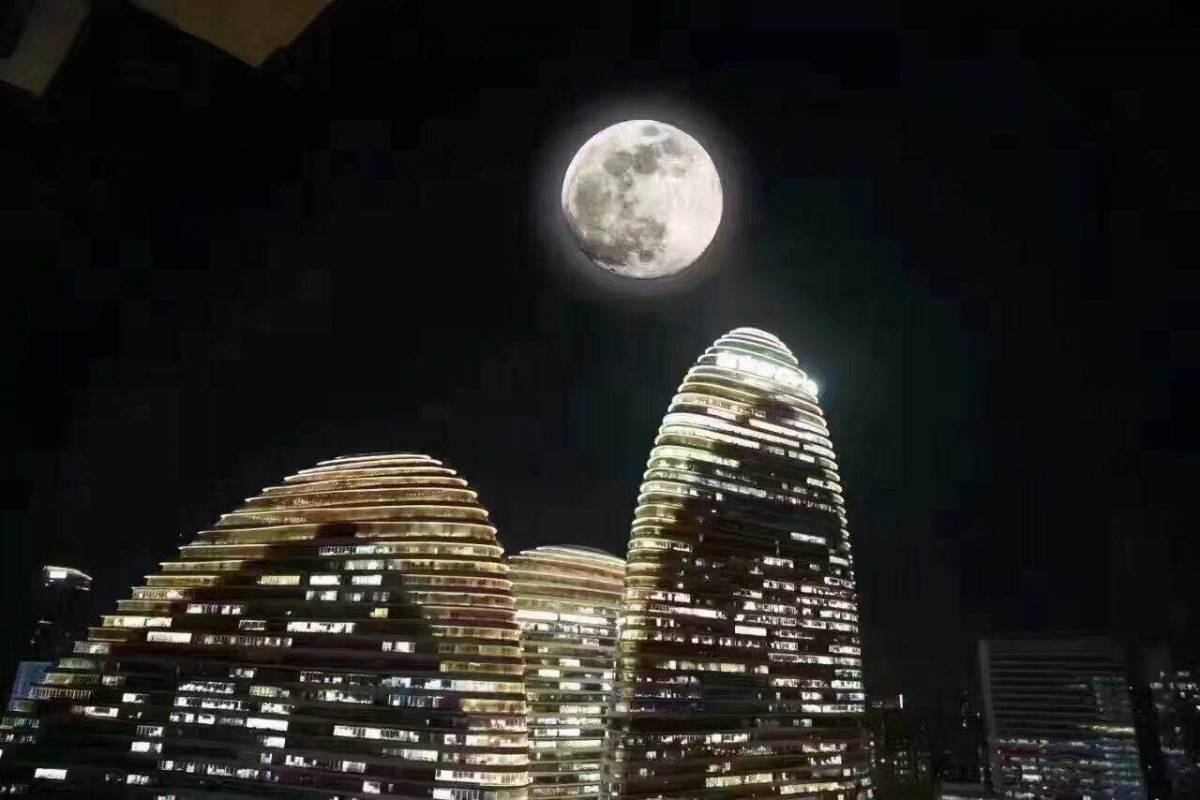 The new year begins with an interesting phenomenon known as "Super Wolf Blood Moon". To not lose.

Good way to start the year! If you want to know what will differentiate this January from others, the answer is this very particular Super Moon. It is a total eclipse of the moon, but not any eclipse. Let's say this comes with some extra surprises to make it unforgettable and one of nature's best shows. 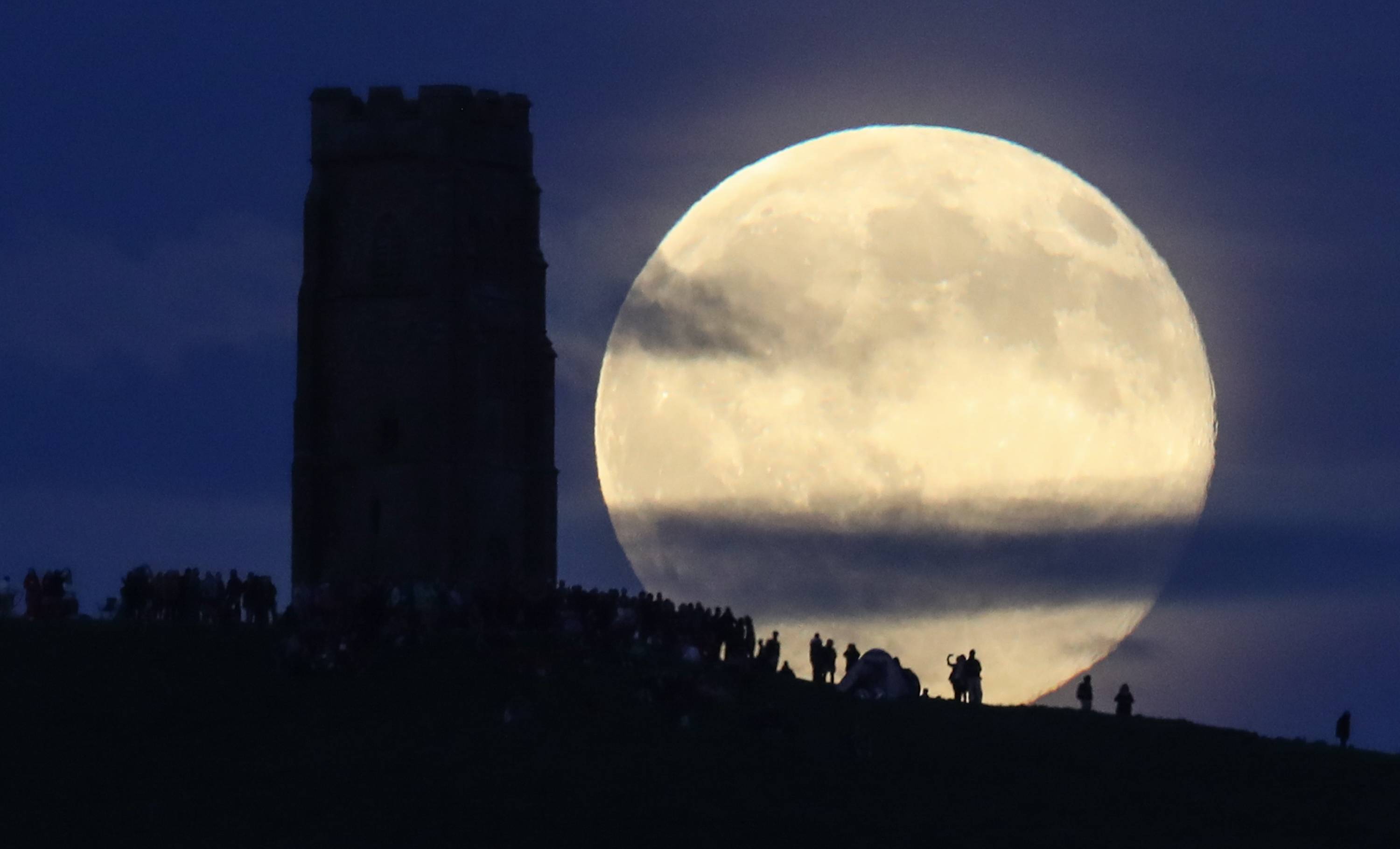 What is the Wolf Moon's Super Moon?

Although it sounds like something out of a fantasy book for teenagers, this phenomenon is real, though not common. In fact, it is the mixture of different phenomena that will occur simultaneously.

Let's see a total eclipse of the Moon, a Moon of Blood, a Super Moon, and moreover it will be the Moon of the Wolf; that is, the first full moon of the year (named after the Native Americans).

When and where will the Super Moon from the Wolf's Blood be seen?

According to NASA, we are talking about one of the most incredible events of the year, so you can not miss it. It will occur during the night of January 20 and can be seen in North America, Central America and South America. Basically we are all invited to the show!