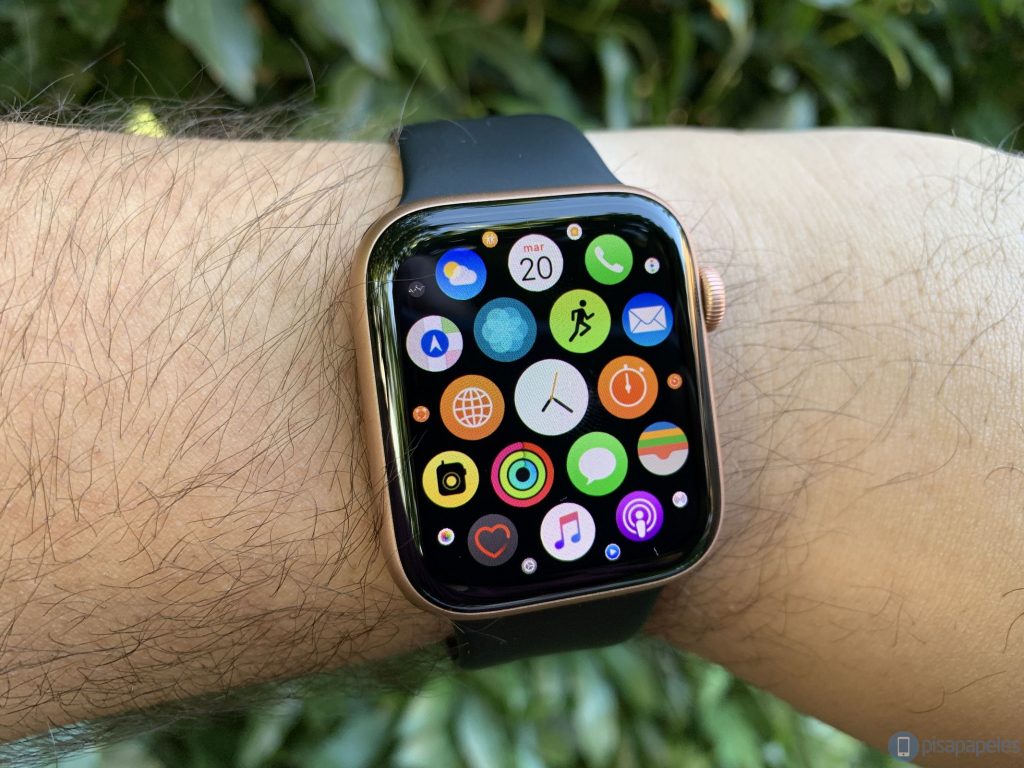 Lately we talked a lot about the news that will bring the next version of the iPhone and iPad operating system – iOS 13 – that we will know next month at WWDC 2019. However, there was no news about watchOS, the Apple Watch operating system. … so far.

Giant Bloomberg revealed information we did not know about watchOS 6, which should be presented to developers next month during WWDC 2019. According to this information, Apple Watch would now incorporate its own App Store.

In this way, Apple's smart watch would be much more independent to be able to download applications without the need to do so from the iPhone. Bloomberg also adds that the Voice Notes application will be embedded so users can record voice notes directly from Apple Watch.

But there will be more apps, as you can download audiobooks to listen to them from Apple Watch using AirPods or other Bluetooth headsets, plus add a handy calculator. Also all your Animoji and Memoji stickers on your iPhone will be synced with your Apple Watch.

Finally, Bloomberg adds that we'll find new covers and more widgets to add to the covers, such as one that lists rainfall data, the battery life of connected Bluetooth headphones, the status of audio books, and more.