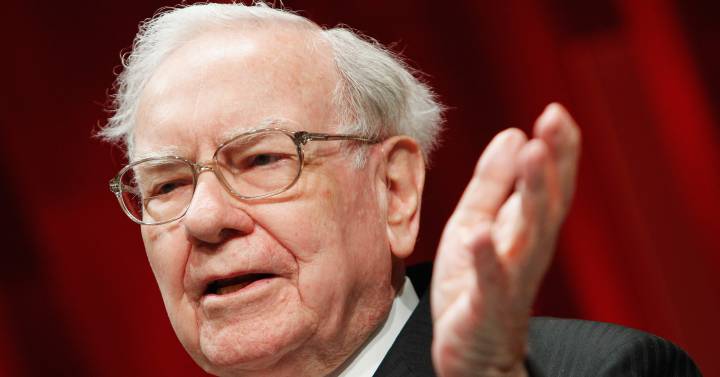 One of the real estate agencies of Warren Buffett, Berkshire Hathaway HomeServiceswants to become a global network and expand its business in Europe, Asia and America. After entering London and Berlin through a franchise agreement, the company He hopes to add Milan, Vienna and Dubai to his network before the end of the year. also is in talks with potential partners Madrid and Paris and also discusses other possibilities in Mexico City, Hong Kong and Tokyo.

"We have a number of ready-made markets," said Gino Blefari, who runs a franchise network in an interview with Bloomberg in Berlin. "Later we will be in all major metropolitan markets."

Buffett's Berkshire Hathaway, for the first time, acquired a stake in HomeServices of America – comprised of real estate agencies and mortgage companies – as part of the purchase of a power company in 2000. The billionaire investor originally paid little attention to HomeServices, but this company has become one of the largest residential real estate agencies in the United States.

Blefari is the head of HSF Affiliates, which includes Berkshire Hathaway HomeServices and is owned by HomeServices of America. Blefari operates franchise networks of real estate agencies.

"With so many buyers of luxury properties from outside the US, it has become a key objective to be able to say we are global," he said.

The partnership with a luxury real estate agent in London focused on areas such as Mayfair and Hyde park It comes as Brexit puts pressure on the British real estate market. The British company – which will operate Berkshire Hathaway HomeServices Kay & Co. – plans acquisitions and strategic partnerships. In addition, it will open 10 offices in the next decade.

"Events like the referendum in the UK do not determine our decisions because we look at things with a long-term vision," said Mitch Lewis, director of Berkshire Hathaway Home Services for Europe and the Middle East. "They are certainly important, but they are not the engine of what we do."

The ability to connect buyers and sellers in different countries is already giving results, according to Michael Jalbert, senior vice president of global sales for HSF Affiliates. Since announcing its intention to work with Kay & Co., the British company has received potential customers from the Berkshire Hathaway network. "And we still have not even changed the signs," he said.

Berkshire Hathaway HomeServices has taken the first step towards forming a global network joining forces with Rubina Berlin this year. The company is looking for opportunities in other major German cities, Lewis said, adding that Frankfurt would be a "very natural second step."