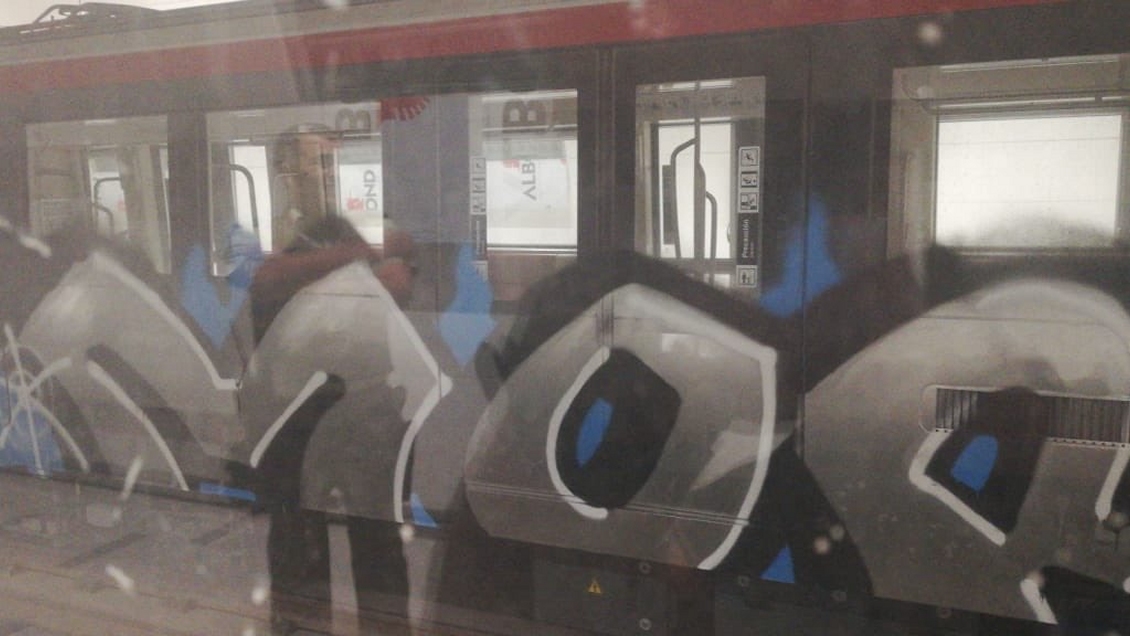 A group of strangers scratched a wagon of the Metro of Santiago in the station Monseñor Eyzaguirre of the future Line 3whose inauguration is announced for the next few days.

At least four guys with balaclavas made different scratches on one of the wagons that were in place.

It is not known how individuals entered the premises.

An undetermined group of strangers scratched the subway car at Monseñor Eyzaguirre station, Ñuñoa, which has not yet been opened Line 3 of the @metrodesantiago. There are no detainees so far. Cooperative #We are Co-Operative pic.twitter.com/WWjKIgj52z

The captain Andrés Araya, of the Ñuñoa Police Station, detailed that the aliens entered "underground level and made stripes in the wagons, where the damage assessment is not yet known."

He indicated that the way they entered the premises "is a subject of study in the field of security, but they made income, there are respective recordings on that fact. There are cameras that can see the beginning of zero and the end of it"