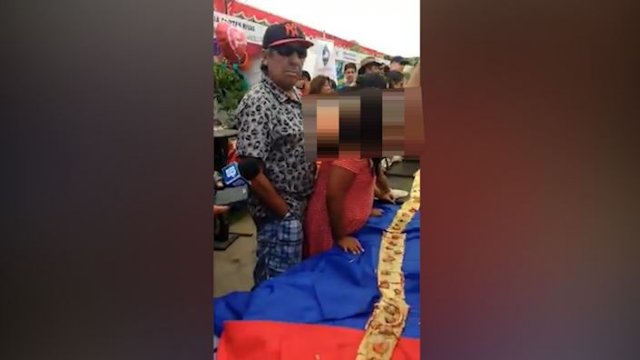 A video that reports sexual abuse against a minor in a mass event in Caldera is being investigated by the POI of Copiapo. The sub-prefect Guillermo Namor argued that registration became viral on social networks and reached the police, who contacted the local prosecutor, who ordered the investigation in progress. The record is February 17 in an activity that beat Chile's highest pizza record.