[Video] Carabineros and criminals exchanged bullets on the Hualqui-Chiguayante route 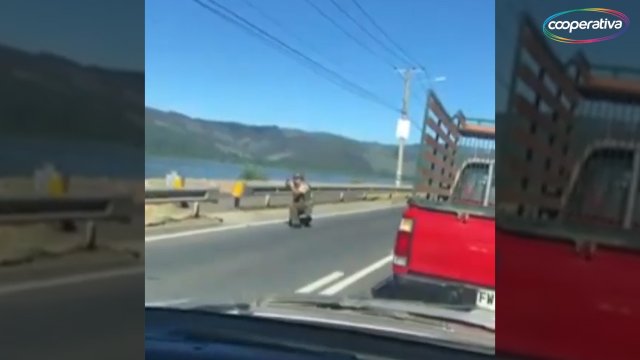 The crew of a truck dealer in Chiletabacos, fearing being the victim of an assault, informed the Carabineros that a vehicle with four guys inside him followed. Later, the occupants of the automobile escaped to the police control, which gave rise to a persecution and later confrontation with shots. It all ended with the arrest of the four individuals in the section of the Omer Huet station, on route 60, connecting Hualqui and Chiguayante.