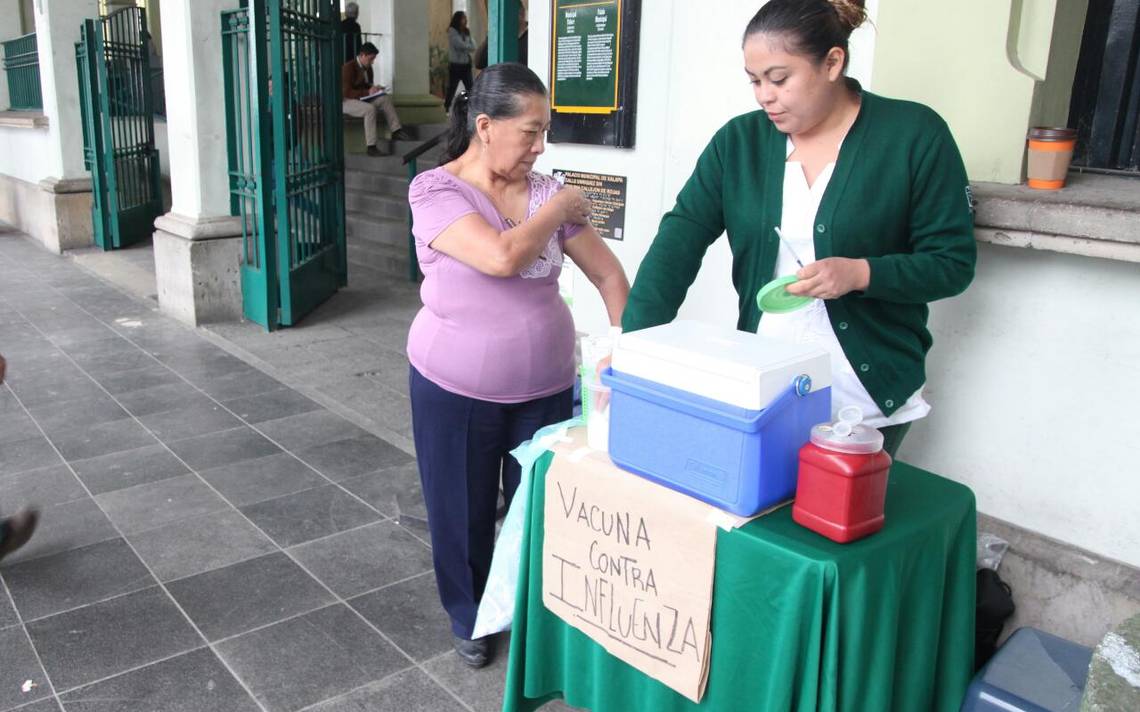 Veracruz is among the first places with more confirmed cases and deaths from influenza. The General Directorate of Epidemiology (DGE) of the Ministry of Health has released its weekly report of the seasonal influenza season 2018-2019, which includes October through May.

Regarding deaths from influenza is the second season with the highest number of deaths since 2010, in 2013-2014 there were 349 deaths from this virus and there are currently 143 deaths caused by influenza in Mexico.

"To date, the Institute for Diagnostic and Epidemiological Reference (InDRE) has not identified mutations related to antigenic changes or changes in the virulence or pathogenicity of the influenza virus. No viral resistance to oseltamivir has been identified," the report concluded.