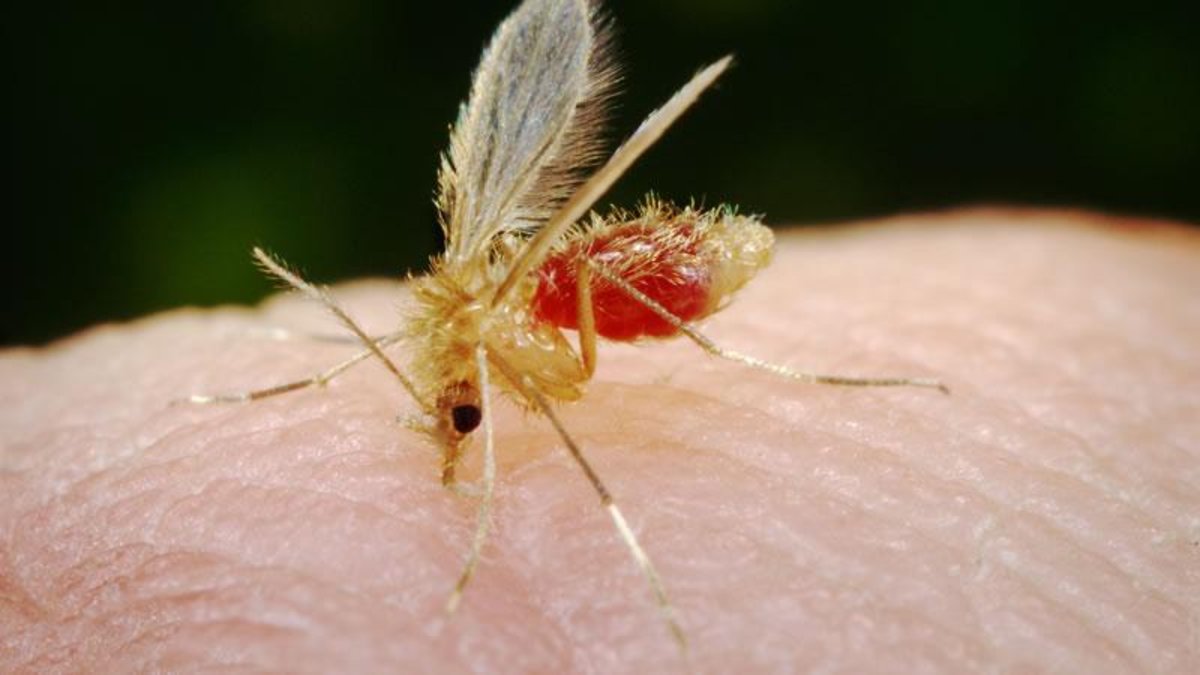 Uruguay detected its first case of visceral leishmaniasis, in a child in the department of Salto (north) that "does not present elements of gravity" and that will receive the appropriate treatment "under strict medical supervision", confirmed on Wednesday Ministry of Public Health (MSP)

According to the portfolio, the disease, whose most frequent symptom is the presence of fever "for more than 15 days without any other cause", has been present "for years in the countries of the region" and in Uruguay already detected in dogs since 2015, in the departments of Salto and Artigas (north).

"Once present in dogs, the occurrence of the disease in humans is expected," the MSP said in a statement.

In addition, the Ministry acknowledged that, despite being a "potentially serious" pathology, it is treatable with drugs available in the southern country and with favorable evolution "provided it is attended in a timely manner."

In this regard, it was observed that the guidelines established in the "Diagnosis, treatment and control of visceral leishmaniasis in Uruguay"published in 2016, and recommended the population to quickly find a doctor in case of suspicion.

Finally, he explained that an epidemiology team "is returning to the area to complete the investigation and coordinate actions with departmental authorities and technicians", among them the search and control of the mosquito transmitting leishmaniasis.

We will also seek to deepen the actions already taken to control the disease in dogs with the support of the Pan American Health Organization (PAHO) and the Faculty of Medicine of the University of the Republic, the most important in the country.

O leishmaniasis is caused by a protozoan parasite of the genus Leishmania, transmitted by the bite of infected sand flies, and manifests itself in three main forms: the visceral (the most severe), the cutaneous (the most common) and the mucocutaneous.

According to World Health Organization (WHO), the disease affects the poorest populations and is associated with malnutrition, poor housing conditions, fragility of the immune system and lack of resources, as well as environmental changes such as deforestation or urbanization.

Only a small proportion of infected people Leishmania they end up suffering from the disease, according to the WHO, which estimates that between 700,000 and 1 million new cases occur each year and between 20,000 and 30,000 deaths.

O WHO also clarifies that epidemiology cutaneous leishmaniasis in the Americas is very complex and there are several species of Leishmania in the same geographical area. And he adds that Brazil concentrates 90% of cases of visceral leishmaniasis in this region.