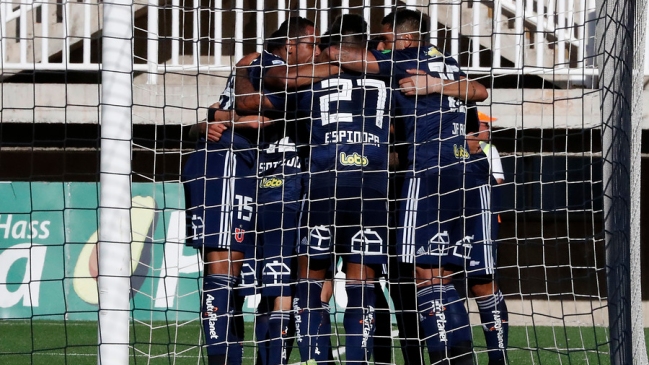 The Peruvian team will face the blue in the stadium "Ester Roa".

In the same room, the "creams" will be measured at the University of Concepcion.

University of Lima confirmed on Thursday that he will play a friendly with University of Chile in Concepción.

The Peruvian cast has posted on their Twitter account that will measure with the blues next Wednesday, January 23 at the stadium "Ester Roa" of the capital of Bío Bío.

In addition, the box "cream" reported that in the same place they also University of Concepción.

Those led by the Chilean coach Nicolás Córdova will collide with those of the "Campanile" on Saturday, the 26th of this month.