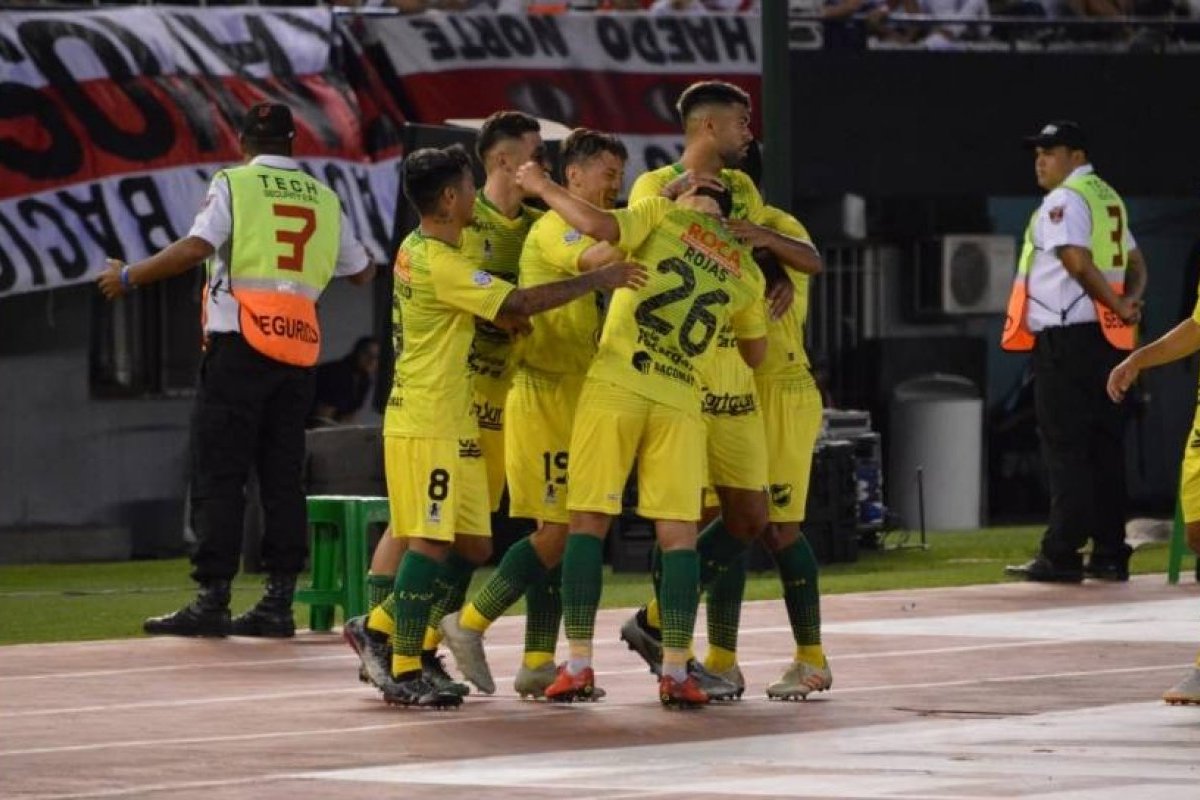 O Defense and Justice of Sebastián Beccacece remains intractable in Argentina's Superliga and now it's gone Monumental to beat River Plate 1-0, in duel until the eighth date of the transandino tournament. Despite the history and poster of the millionaires, who have been winning the Copa Libertadores do Boca Juniors, those led by the former coach of Universidad de Chile have not shrunk and They maintain as the only invincibility of the championship.

Those led by former assistant Jorge Sampaoli played as equals in the colossus of Núñez and thus managed to open the score, when, in the 24th minute, Matías Rojas scored the only goal of the game. Although local people tried to react to start the year 2019 on the right foot, Defensa y Justicia did its job and endured the result well to redeem valuable three points.

With this victory, Beccacece's team remains unbeaten in the Superliga Argentina and is the second with 33 units, three of the leading Racing. The campaign of the transandino framework nine wins and six draws in the fifteen disputed dates.

"In the first 35 minutes we equalized it, and in the last 8 minutes of that period we had a bad moment, this team adapts to the circumstances of the game, we prefer to play, but if you have to defend these guys, they do it with a lot of concentration"said the coach after the historic victory at Monumental.

Beccacece
"We had talked at the break, continue with the pressure up, but if we could not exert the pressure further back"
"I'm happy, proud of this team that seems to have no limits"
"Lolo has courage, heart and football, he's a bit of an organizer"