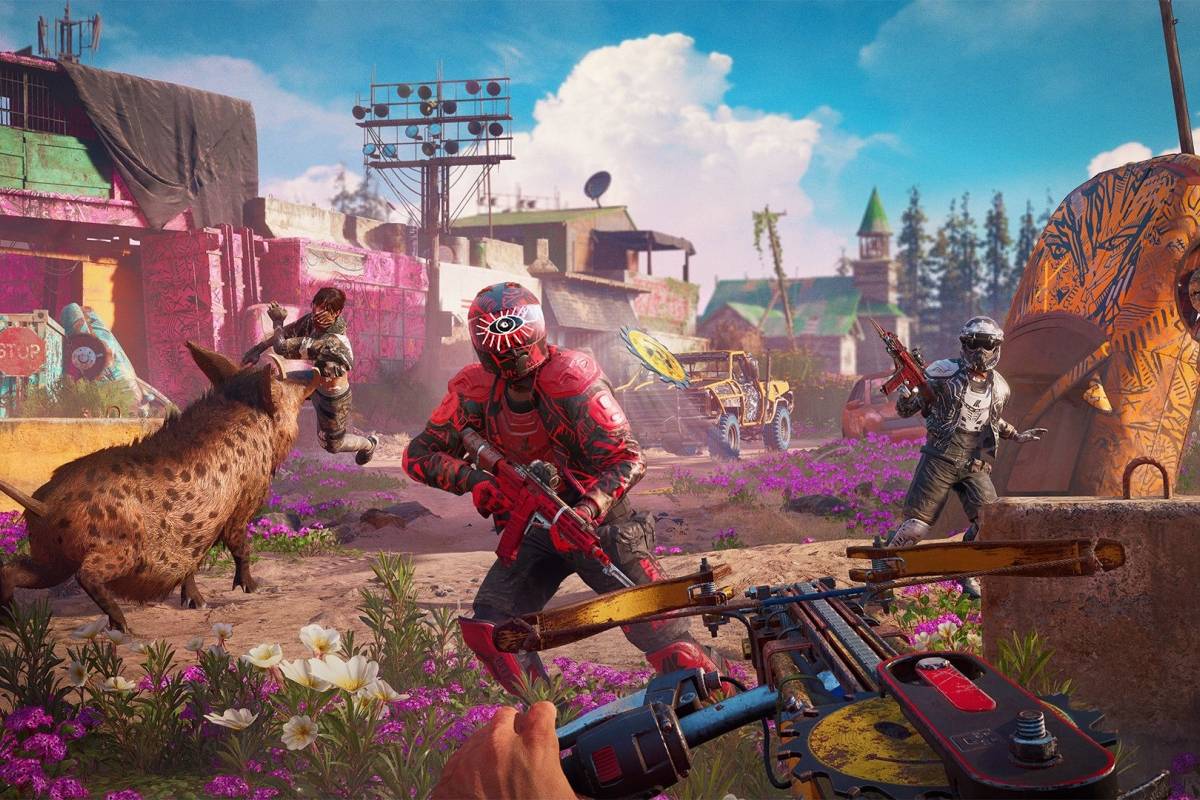 It will be released in February 2019 for PlayStation 4, Xbox One and PC.

As indicated by rumors and even leaks, Ubisoft took advantage of the structure of The 2018 Game Awards to announce a new spin off from the Far Cry series, is about Far Cry: New Dawn.

Above you can see his presentation trailer and below the official description of this title developed by Ubisoft Montreal:

Immerse yourself in a post-apocalyptic and dynamic Hope County (Montana) 17 years after a global nuclear catastrophe.

Join the other survivors and lead the fight against the new and dangerous threat of sailors and their ruthless leaders: the twins. This prevents them from taking control of the latest features.

FIGHT TO SURVIVE IN A POSAPALKALYPTIC WORLD
• Stand up alone or with a friend in two-player cooperative mode and discover this unpredictable and transformed world.

FACE TWO NEW VILLANAS
• Recruit a group of gunmen and accompany animals of the most diverse and forge alliances to fight against the twins, the rebel leaders of the sailors.

ITS YOUR BASIS AND THAT OF TWO SURVIVORS
• Recruit experts to improve their base and unlock new features such as weapons, equipment, and more.

FIGHTING FOR RESOURCES IN HOPE COUNTY AND BEYOND
• Face the sailors in Turf Wars and embark on expeditions that will take you to unforgettable places in the USA. UU 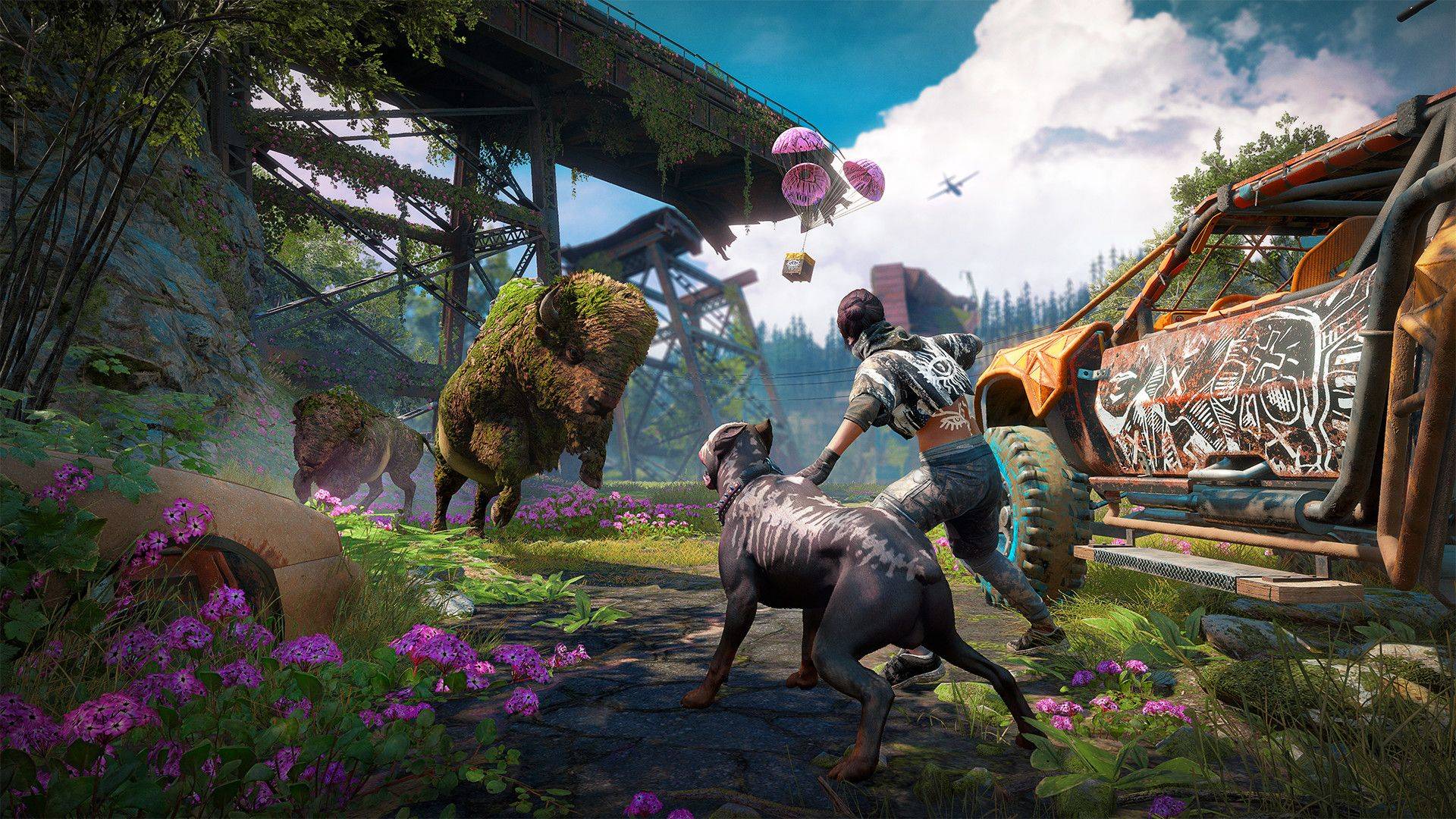 Far Cry: New Dawn will be available on February 15, 2019 in versions for PlayStation 4, Xbox One and PC, where it will have a suggested retail price of $ 39.99.