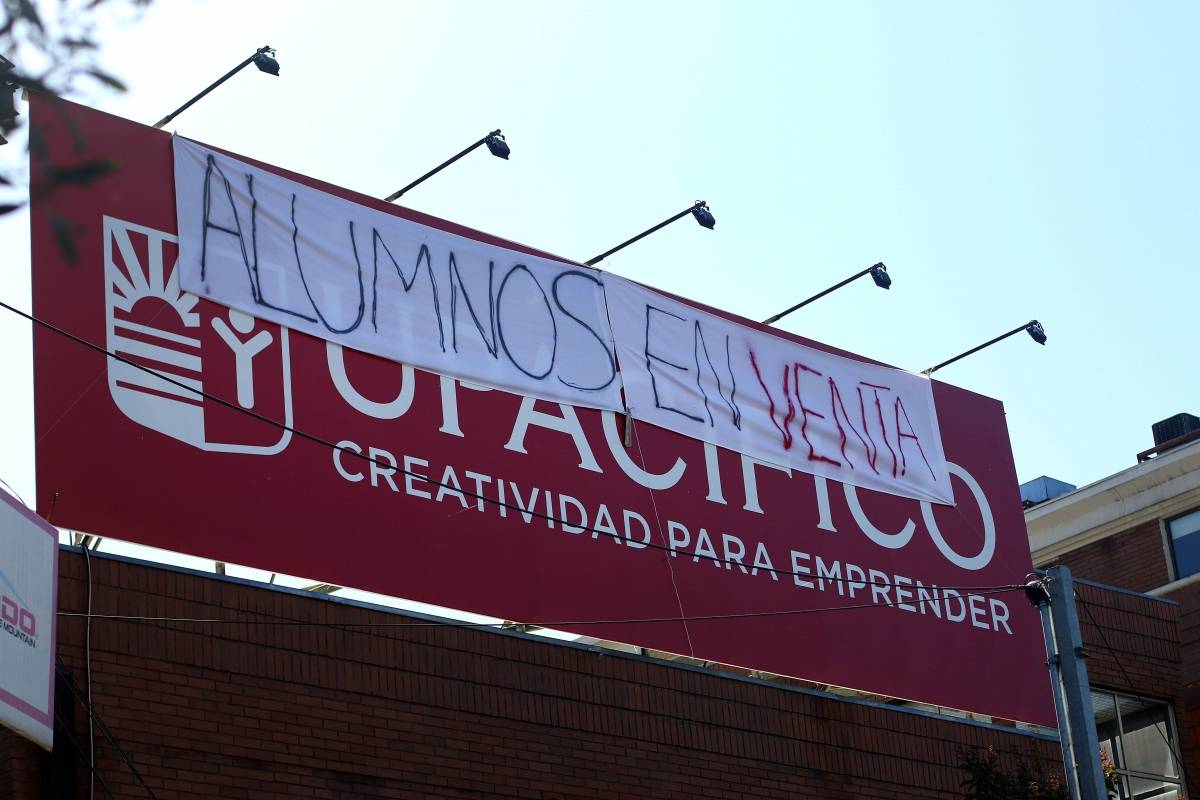 The financial and administrative situation of Universidad del Pacífico has reached its critical point. The measure was announced by Education Minister Marcela Cubillo, who said in a radio interview that "she shares the anger, frustration and anger of the entire affected community."

The Secretary of State informed that the crisis of the establishment is total. "We gave until Monday so that it is the university itself that proposes a closing plan, a solution for the students affected," said the minister in conversation with Radio Universo.

Cubillos said that the possibility of intervening administratively at Universidad del Pacífico is also being considered. "We as a ministry began an investigation before we even had a formal complaint about what was happening, which is the only way the ministry can pressure and appoint an administrator"

If the closure of Universidad del Pacífico is completed, the campus will be added to the blacklist of closed higher education centers in recent times. Universidad Iberoamericana and Universidad Arcis suffered the internal crisis that forced them to end their educational projects.

The university's enrollment has been declining in recent years, in which it has not been able to register. In 2014, it had about 5,000 students, while in 2018 its students did not exceed 2,600.