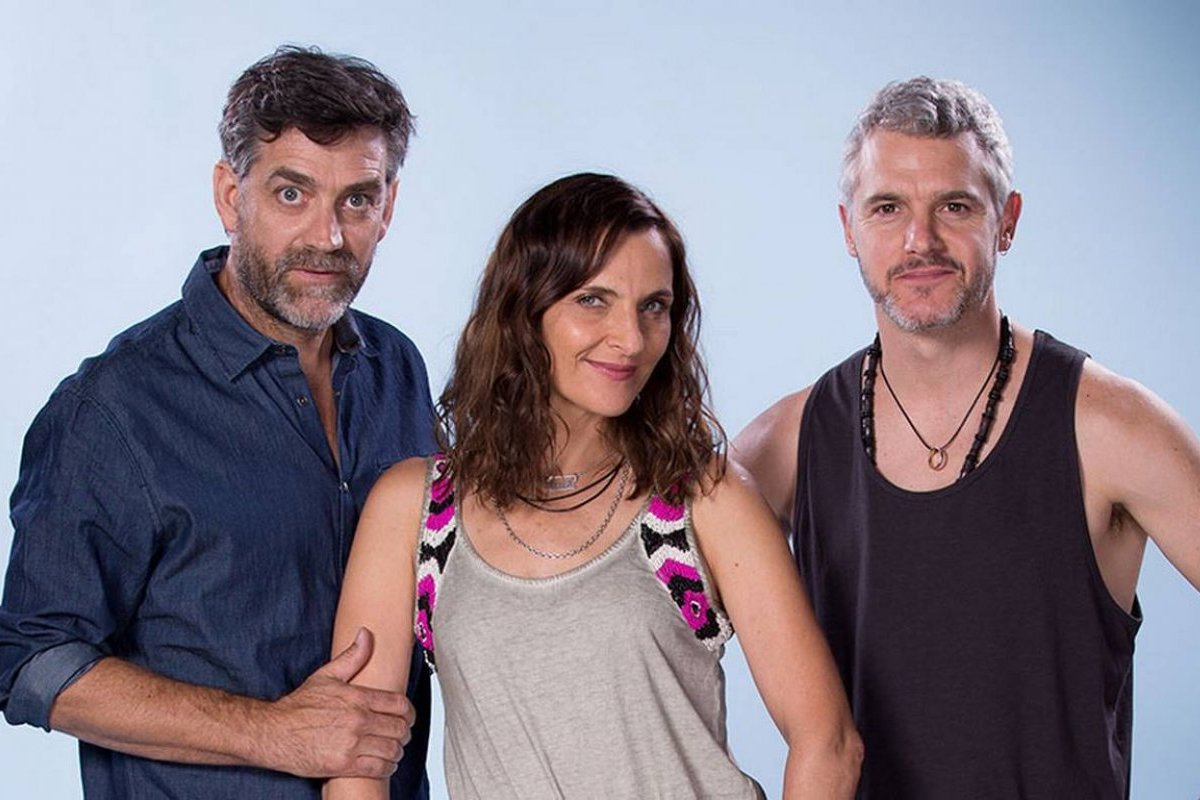 It still needs about a month for TVN to launch its new TV series night and this has already been demanded. It is about "Love to die", Production that plans to see the light in March. However, the legal mess it was involved in could change that date.

This is because the former director of the channel script, Francisco Bobadilla Venegas, he accused the television station of plagiarism and "unauthorized use"From his work, which he developed in the first phase of this project.

"TVN is aware of the process, has the conviction that it is not plagiarism and will show it in court," condemned the sign of the State to Biobio. 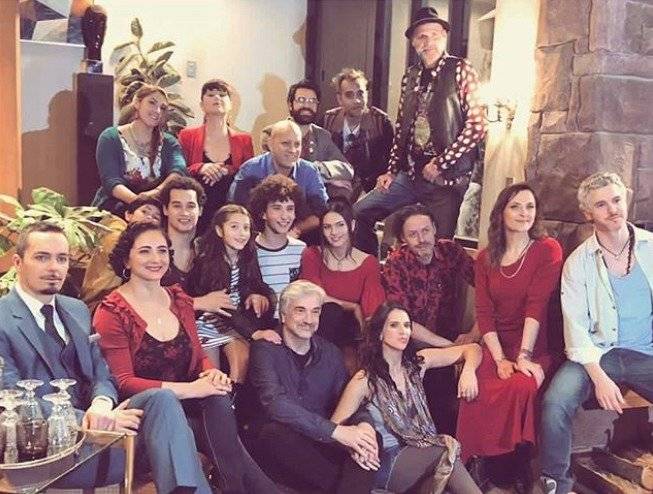 Cast of Love to Die / TVN

The author was dismissed from TVN in 2018, leaving the teleerie that had begun in the hands of the screenwriter Bárbara Larenas.

It has been found that Bobadilla claims certain features of the plot. For example, the character of Ricardo Fernández, who plays Rafael, a Cajón del Maipo businessman with a son with hearing problems. Also "the main characters and their names, Rafa's ecotourism or adventure tourism business … and the unfinished relationship in the past between Caco's father and Pachi's mother" would be plagiarized by the production of area. dramatic under the Cooperative slogan.

For this reason, the writer claims "an unauthorized use of elements that, in their capacity as a constitutive and distinctive of a work whose property belongs, by the mere fact of its creation, exclusively to the author, undoubtedly constitutes a clear violation of the law on intellectual property ".

This seems to be a difficult obstacle for the night, because the plaintiff seeks to stop TVN from promoting production, as well as monetary compensation for damages and moral and material damages.

The history of "Love to die"focuses on Caco Vidal, interpreted by Felipe Braun. The character corresponds to a man from the upper-class family, who is diagnosed with terminal cancer, which will cause a revolution in his life.