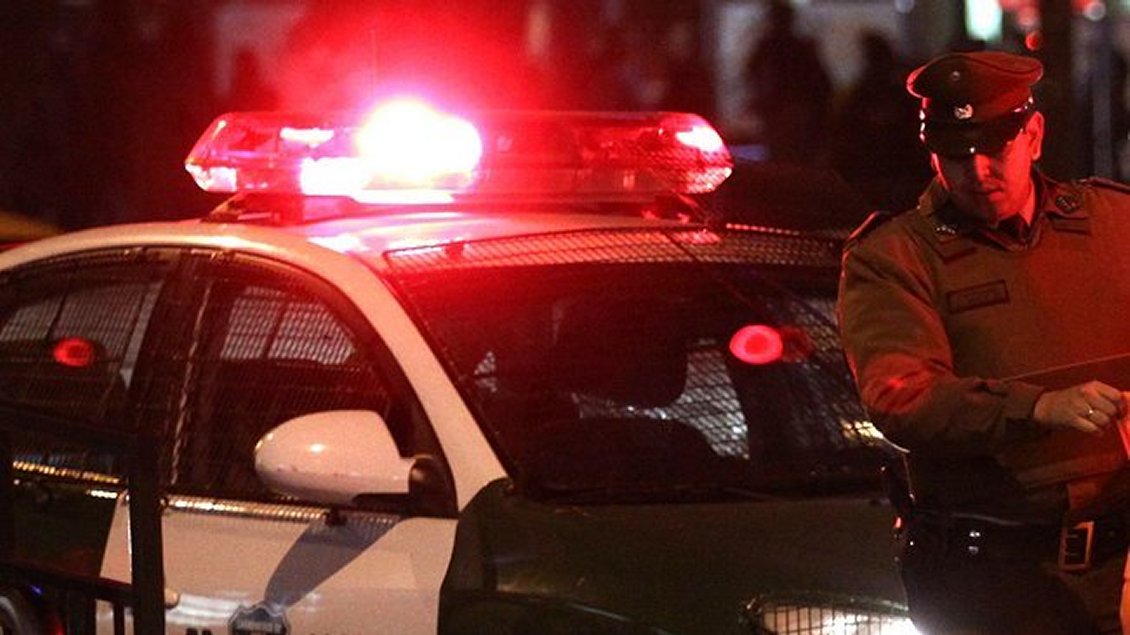 A serious accident was recorded on Monday evening in the commune of Quinta Normal, where a vehicle Hyundai He collided head-on with a motorcycle run by a young woman who died when she arrived at a health center.

The event took place on the street Salvador Gutiérrez, at the height of Jujuy, where the driver of the car would have tried to make a Overtaking maneuver, hitting in front of the 30-year-old motorcyclist and beating, dragging, a cyclist

As explained by the police officer of SIAT de Carabineros, Salvador Soto"Around 10.20 Collision type crash, in which a smaller vehicle is involved which performs an improper overtaking maneuver and is in front of a motorcycle frontally colliding. "

The cyclist was slightly injured. The girl on the motorcycle was taken to the Post 3 where he finally died.

The car driver has been stopped. for collision damage and almost homicide crime.