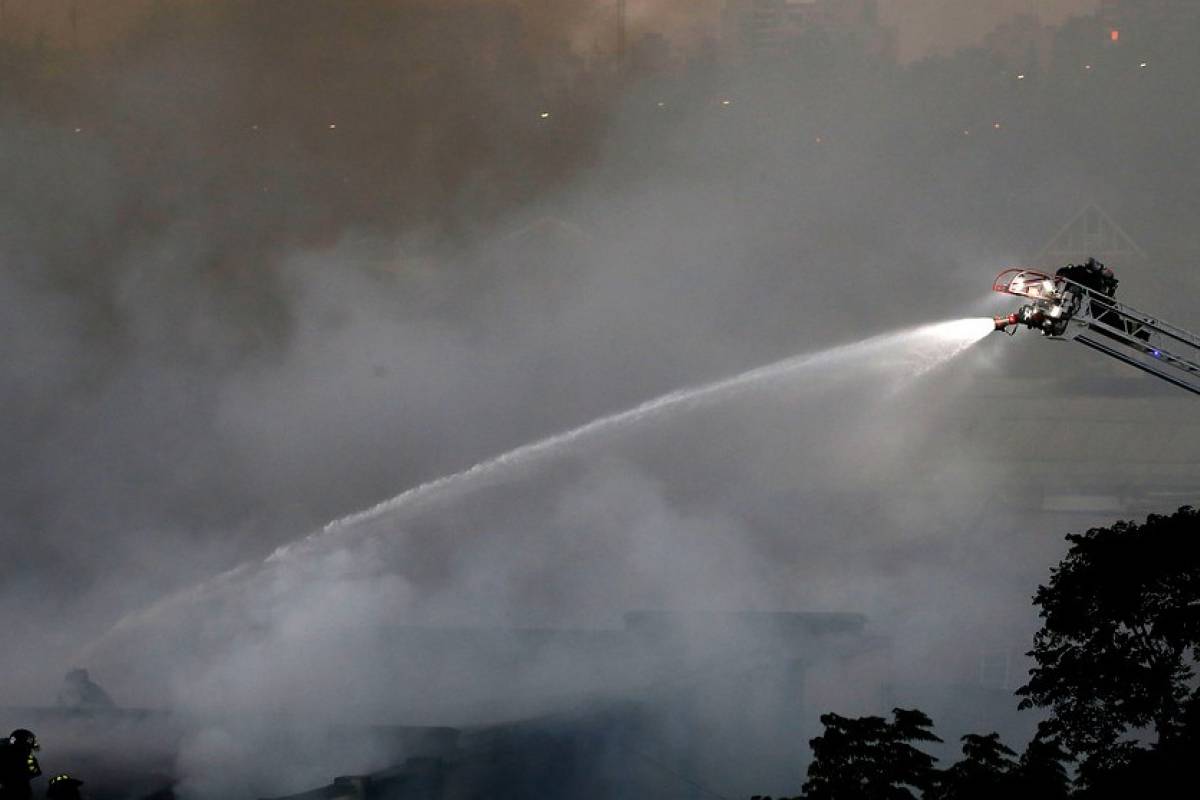 More than 14 companies of Firefighters of the Great Santiago worked on Monday to extinguish the flames of a fire that destroyed an automobile and a deposit of shoes, vacancies located in the avenue Viel with Pedro Lagos, in the radio of the center of the capital.

After intense flames that occurred at some point, such as the emanation of a large black cloud of toxic smoke, firefighters and police decided to evacuate a nearby building as well as some houses that are close to the local area. 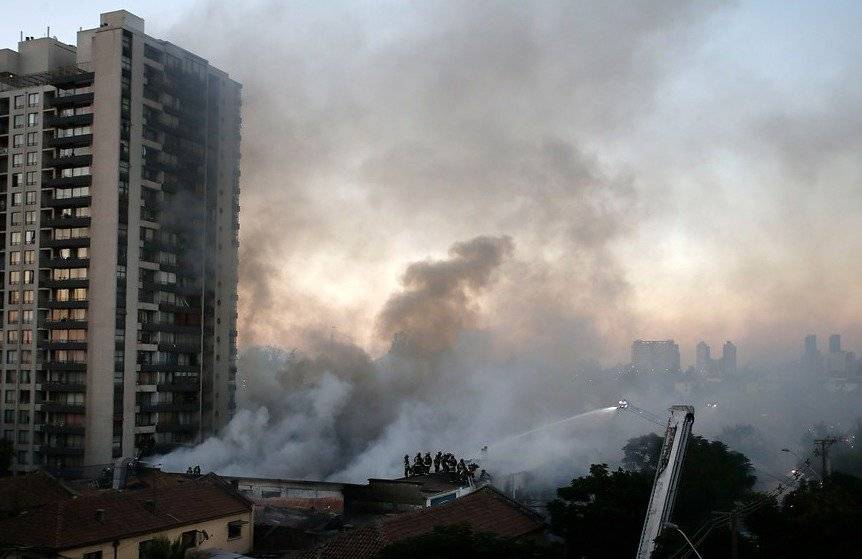 "There was actually a toxic smoke and a self-propelled car, we have to be more careful … This is an important penalty … Obviously, everything in the neighborhood was evacuated preventively, we still have not clarity about what exactly the substances are and we ask caution to the population" . , said the mayor, Karla Rubilar, who arrived at the place of emergency.

It is worth mentioning that firefighters continue to work in the area to remove debris as well as determine the causes of the fire.