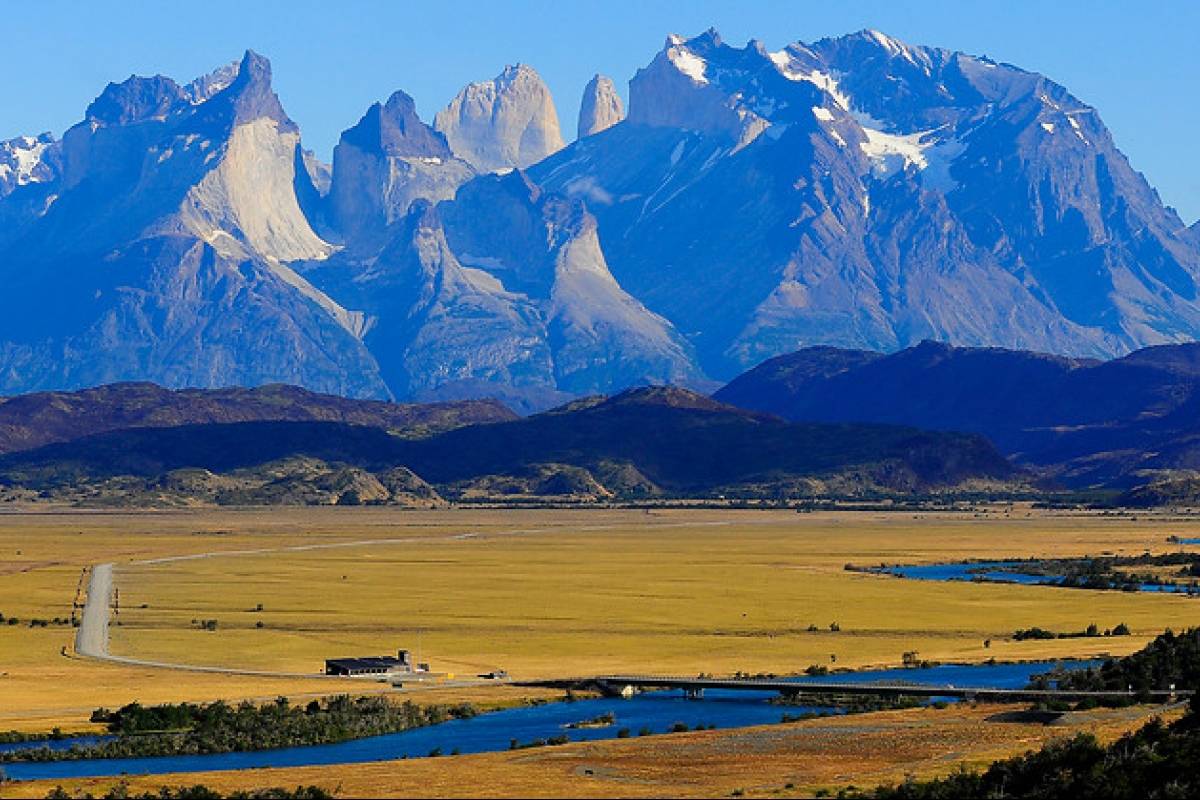 A series of agreements and a complete work schedule Committee on Agriculture, during the visit toto the municipality of Cerro Castillo and field session that developed in the Torres del Paine National Park.

Some of the agreements adopted have to do withRequest the Executive to provide a annual budget for the Park, so I can operate all year round and reviewing legal provisions that allow adequate control of the predatory wildlife population.

This was announced by Senator Carmen Gloria Aravena, president of the agency, who valued the work developed and announced that it will hold a special day dedicated to hearing testimonies and expositions on these issues.

"We were in Cerro Castillo with the mayor and the councilors who presented the problems that have arisen with the increase in the population of guanacos, cougars and wild dogs which generated losses of almost 8% of the cattle in the area, "said the parliamentarian.

He added that they also heard the views of " Conaf in relation to fire safety measures; the regional Sag, the Agriculture Seremi, and analyzed topics related to tourism and infrastructure. "

Meanwhile, the Senator Álvaro Elizalde, member of the court appreciated the testimonials received and the tour "where we are faced with the challenges that the park faces that generates an important economic activity, with revenues of more than 5 billion pesos. "He added that" we are discussing the project that creates National Forest Service with which we take many experiences. "

In its turn, Senator Juan Castro, coincided with his colleague, in the sense that "we could verify in the field the needs of the area and reasonable demands that exist from both the tourism sector and the farmer"The latter pointed out that" they want to preserve their economic activity wildlife damage. They also point out that the situation of the Chilean puma deserves more scientific studies "because there are some cases of specimens that have apparently been prepared with some cattle," the latter is not common in species unless it is crushed by a lack of food in its habitat or it's about females teaching their young to hunt.

In addition, the Senator Carlos Bianchistressed the importance of this presence Committee on Agriculture in an area that is fundamental for the productive and tourist development in Magalhães. "It was a productive meeting and we will work together with the community on the issues raised," because "we want to contribute to an efficient administration."