"Tito" Fernandez expressed his voice: I misread some signs 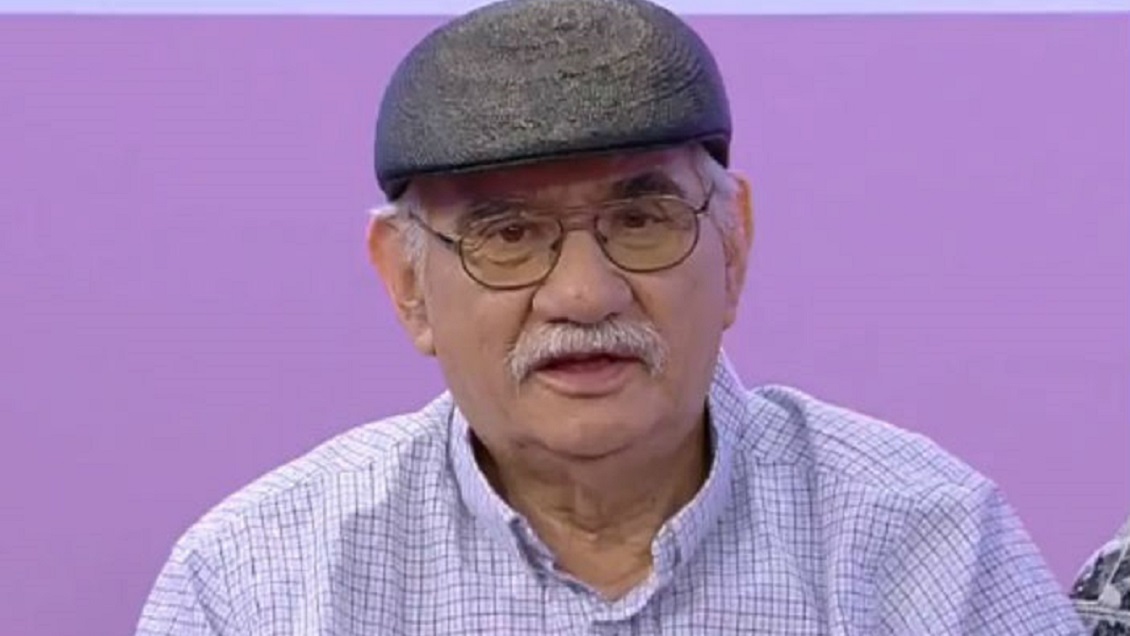 For the first time since the accusations against him came to light, the singer and composer "Tito" Fernandez He gave an extensive television interview where he referred to the facts.

The artist was in "Cada Dia Mejor" of La Red, where he talked with Alfredo Lamadrid on allegations of sexual harassment and rape that several women have made against him and for which he had to testify in the Investigation Police.

The singer and songwriter said that his "mistake" was "to have put the human thing, personal, into something that has nothing to do (…) That's a mistake that I made very silly and that I'm paying dearly. "

"I'm out of work, they have not called me anywhere, they will not call me, who will call a rapist?", followed the musician, besides clarifying that "here there were no romantic relationships that I know. I mistakenly interpreted some signs, for sure. But that was my big mistake."

Also, detailed meetings with women. "I hope that justice is done, that I am innocent and we will see what happens… the only real thing is that I've had sex with these women more than once, in a consensual way. That's why we did it several times, not just one, "he clarified.

Finally, Lamadrid gave him room to talk to the camera. "First of all, I'm not a rapist, I was not, I'm not, I will not be, please believe me!"started.

And then, he pronounced: "I'm going through a very bad time, but you know I'm right. I did not do nothing… And I am very guilty for this situation, and thank you for supporting me because it is here that you know people. Now I do not know if I'm going to sing again, I think so."