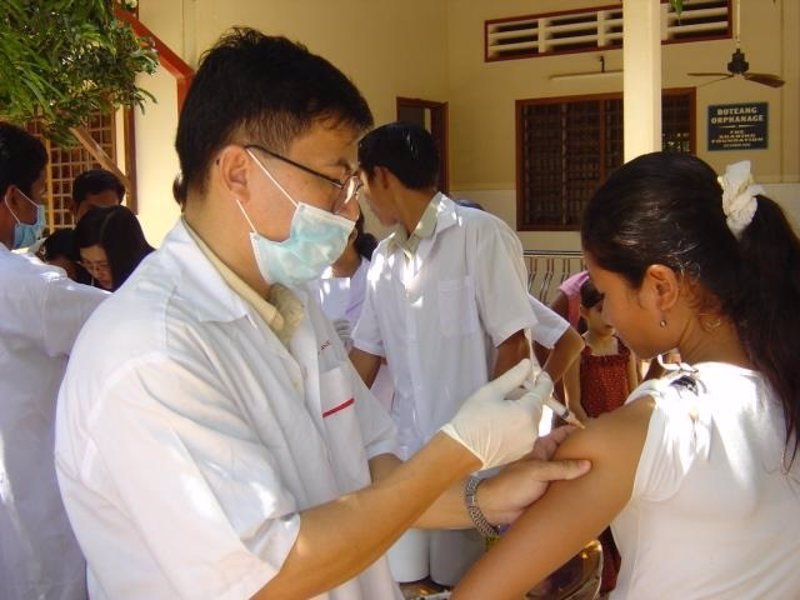 They conclude that the cost of treatment "is offset" by savings in health care expenditures.

Active infections due to hepatitis C virus (HCV) in Spain have been reduced by half in three years since the extension of direct-acting antiviral treatments, as the number of cures far exceeded the number of new diagnoses, according to researchers of the CIBER of Epidemiology and Public Health (CIBERESP) at the Institute of Public Health of Navarra.

According to their research, Spain shows "considerable progress" in the detection and treatment of HCV, whose eradication is defined as one of the objectives of the World Health Organization (WHO) in 2030. In a paper published in the journal "Plos ONE" # 39 ;, these scientists analyzed and compared the situation of people living in Navarre with a diagnosis of active HCV infection in early 2015 and late 2017. The aim was to evaluate the impact of new treatments for hepatitis C under conditions of real life.

CIBERESP scientists specify that although these data have been determined in Navarre, they can be extrapolated to the rest of Spain as an estimate. Prevalent cases and new diagnoses were more frequent in men born between 1950 and 1979, in people with HIV, and in strata with low economic resources.

Similarly, the team of researchers, led by Jesús Castilla, analyzed in another study published in the same scientific journal how patients perceive the cure of HCV infection. "Within 12 weeks after the end of treatment, patients reported considerable improvements in morbidity, decreased pain, anxiety and depression, and improved subjective assessment of health status, resulting in improved quality of life ", explains the main author of the article, Regina Juanbeltz.

According to their findings, direct-acting antivirals showed a "high efficacy" to achieve cure of infection in patients with chronic hepatitis C. This observational study evaluated the change in health-related quality of life of patients treated and cured between 2015 and 2016. Patients completed a first questionnaire prior to initiating treatment and returned to respond 12 weeks after completion of treatment before knowing if they actually cured the infection.

Among the most outstanding results, there was a reduction in the proportion of patients with mobility problems (from 35% to 24%), pain and discomfort (from 60% to 42%), anxiety and depression (from 57% to 44%) and one increase in the scale of public services. Likewise, improvements in the score were observed in cirrhotic patients and in those co-infected with HIV.

THE COST OF TREATMENT COMPENSATES THE SAVINGS ON HEALTH EXPENDITURES

The CIBERESP group of the Public Health Institute of Navarre also analyzed the economic impact of the implementation of the National Strategic Plan for hepatitis C in Navarre and concluded that the cost of antiviral treatment was "largely offset." part "with savings in health expenditures in the medium term and its budgetary impact predicts" net savings "from the third year.

The two determining parameters, the scientists indicate, were the decrease in the price of treatment and the sustained viral response in about one hundred percent of the treated patients. Of the first 656 patients treated, 98% achieved sustained virological response and the average cost of treatment was 18,743 euros per patient, a cost that decreased with the increase in the number of patients treated.