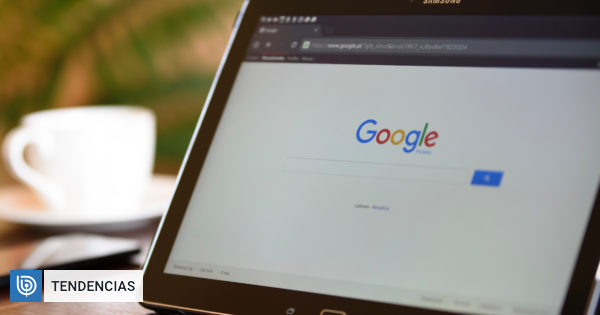 The CEO of Google, Sundar Pichai, was summoned to testify before the Congress of the United States, in order to clarify a possible political bias in the search engine.

At the time, the computer had to answer on several issues, among which there was one that drew attention enough.

As reported by the ABC newspaper of Spain, this is the question posed by the Democrat Zoe Lofgren, who consulted him: "If you google the idiot word in pictures, the photo of Donald Trump appears.Why does this happen?

In an extensive response, Pichai vehemently denied that Google favored more progressive political currents, despite what some lawmakers have said.

Without going any further, Trump himself said last August that Google's results are "manipulated" because "Trump News" searches often offer negative stories about it.

"Every time a user enters a keyword, Google goes out, crawls and stores copies of billions of web pages in our index", began by pointing to Pichai in his appearance on the Judiciary Committee of the United States House of Representatives.

"We use this key term and compare it to your pages, ranking them based on more than 200 signs and parameters such as relevancy, update, popularity, or the way other people use it. Based on this, and at a given time, we try to rank and find the best search results for this query ", he added.

Lofgren, who was not completely satisfied with the answer, replied in a wry tone, "So it's not a little man sitting behind the curtains figuring out what we're going to show the user, but it's a compilation and an attempt to sort information from what users generate? "

It was at this point that Pichai explained this on Google they do not manually intervene in any particular search results.

Note that Donald Trump's picture appears in the results if you're looking for "idiot" and "idiot."

According to a survey conducted by Pew Research Center Last June, 43 percent of Americans believe major technology companies endorse the views of liberals over conservatives.