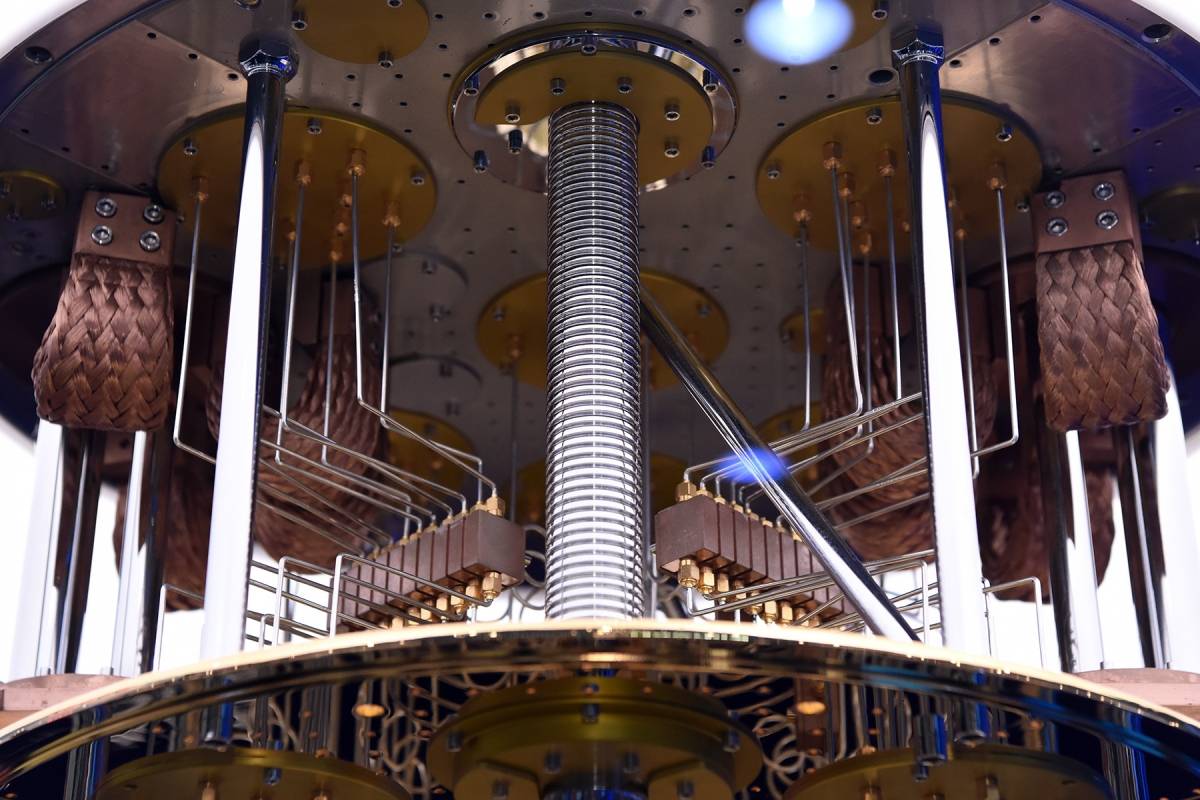 Although it seems taken from a steampunk job, it is real and can be of great relevance in future investigations. Check the images.

IBM and other companies have been working on the future of quantum computing. While there is probably still a long way to go before we have such a computer at home, interesting advances are being made (via Engadget).

Last year, IBM introduced a computer with 50 qubits or quantum bits, but now they have shown a better one. It's called IBM Q System One and although it's only 20 cubits as mentioned, everything is focused on design and operation.

As an approximation, quantum computation takes advantage of so-called quantum bits, known as qubits, to process complex tasks. Unlike traditional bits, which can be defined as "one" or "zero," the qubits can have both values ​​at the same time, or a proportional mix of the two (scientists call this "overlap").

Well, the project was developed by Map Project Office (an industrial design company) in collaboration with IBM, and the result is as follows:

From the firm, Engadget was told that all parts are nestled inside a 2.7-cube cube made of borosilicate glass half a inch thick. Likewise, the front and rear "doors" can be opened simultaneously, giving engineers access to the various control and cooling modules.

"We focus on the architecture and design of the chip, we are analyzing all the factors involved in building a quantum chip, which will allow us to extend more and more qubits, and make them work more efficiently, with fewer errors."

IBM's new design is promising to reduce the number of errors that occur while running experiments and thus make the system more reliable for the company's various business and research partners.