This is like walking on Earth after 197 days in space 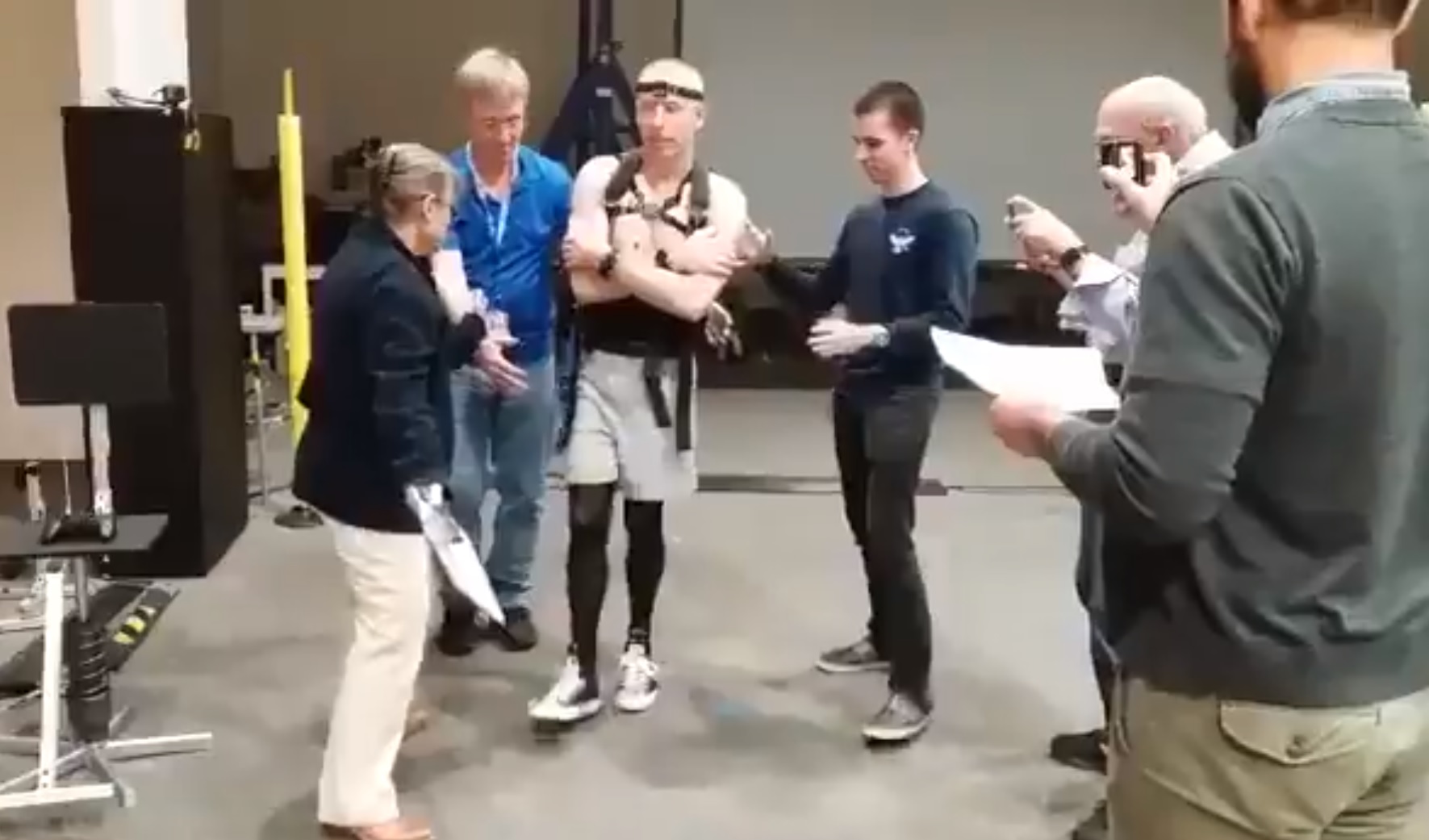 Two American astronauts and one Russian they returned to Earth after spending six months aboard the International Space Station (ISS).

One of the Americans Andrew Jay FeustelHe surprised his followers by posting a video showing how he recovered from the effects of being in space for 197 days.

"Welcome home # SoyuzMS09! October 5 that's how he saw me walking with his eyes closed after 197 days on the Space Station during the field test, "wrote Feustel.

Welcome home # SoyuzMS09 ! On October 5, this is what we seem to be walking with eyes closed on heel after 197 days @ Space_Station during the field test experiment … I hope the newly returned crew will feel much better. Video Credit @IndiraFeustel pic.twitter.com/KsFuJgoYXh