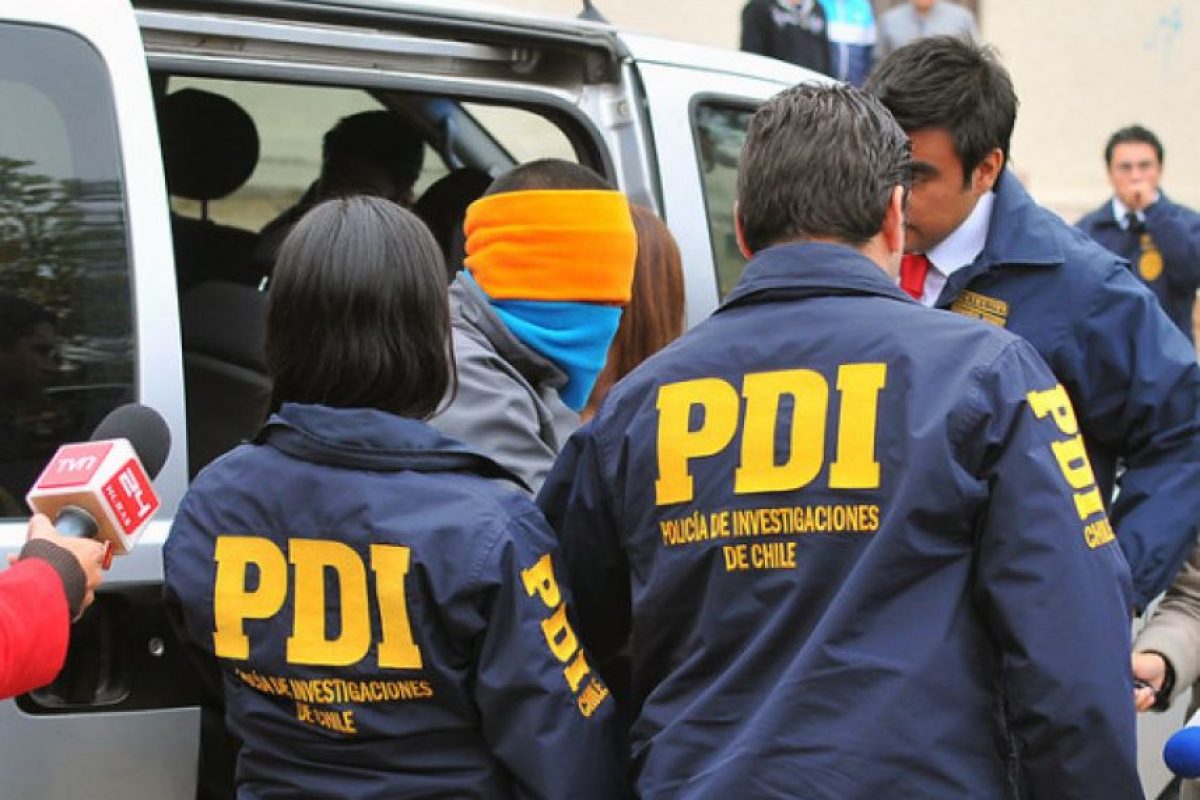 During two weeks, two subjects were free, 20 and 30 years, after having attacked a truck of values ​​offor the company Loomis in Talcahuano, in the Mall of Trebol.

After intimidating the drive and transport the machine to a location near the airport to empty it, the guys stole it by 900 million pesos on Tuesday, April 2, according to BioBioChile reports with details provided by PDI.

Two weeks later, the criminals were arrested in a Hualqui, where they recovered 38 million pesos in cashand seized bulletproof vests, miguelitos and a guerilla weapon (AK-47).

According to the prosecutor's detailed case, Julián Muñoz, after the robbery the subjects "began to make big purchases with payments that were verified in cash".

These purchases corresponded to two 4 × 4 vehicles, a Nissan Qashqai and a Jeep Cherokee, in addition to items to furnish a house in the commune of Hualqui: a futon, bed, refrigerator, fruit juicer, electric oven and washing machine, among other items that were seized.

Also investigated is what happened to the rest of the stolen money. Meanwhile, the detainees' identities will be revealed during the formal hearing.