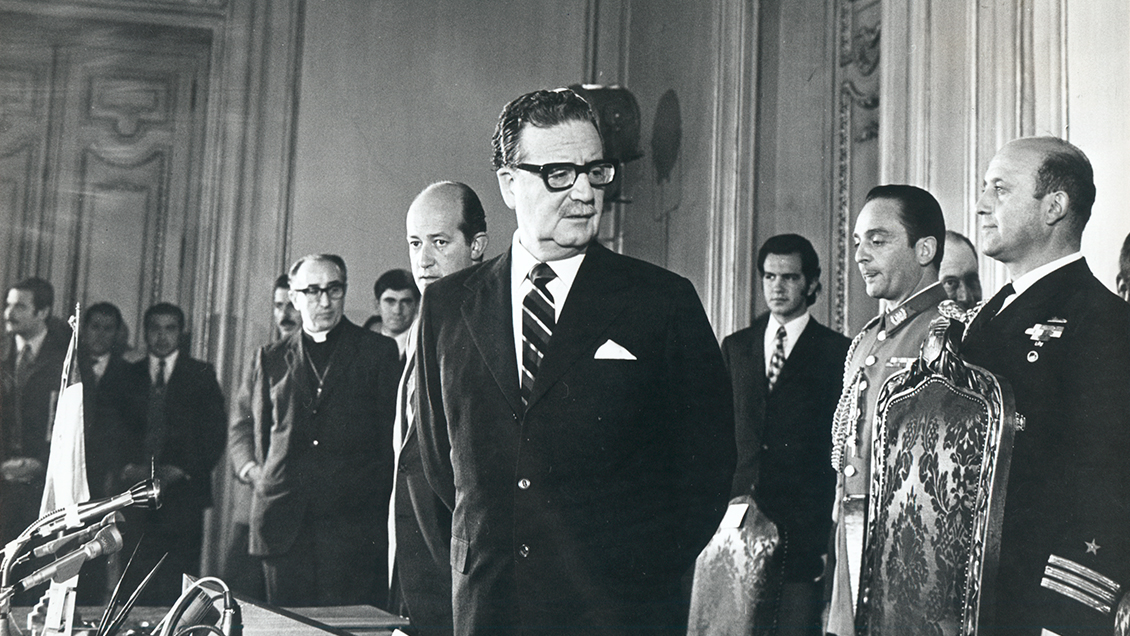 Earlier this morning there was an assault on the Salvador Allende Solidarity Museum in which criminals took patrimonial objects that belonged to the ex- president.

According to a statement issued by the same museum, the event occurred around 05:00 am at the Heiremans Palace, located in the District of the Republic of the Metropolitan Region and where the security of the building was violated, glass boxes were destroyed and security elements .

Among the objects of the former president that were stolen is the original card of Socialist Party (PS) militant in which you can see your date of entering the game; O Jaeger-LeCoutre Watch; and yours too blue doctor coat.

In addition, they were subtracted two oil paintings by artist and scholar Hugo Rivera-Scott valued at ten thousand dollars that were loaned to the museum for its exhibition. They also took two computers.

As he stated Claudia Labbé, Director of the Salvador Allende Foundation – to whom belonged the objects of the former president -, "we are very moved by what happened. part of a historical and heritage legacy that took many decades to rebuild, after tragic circumstances and much pain, and this was possible thanks to the disinterested spirit of the people who recognize the reparation and the dignity to return what was usurped, thus allowing to recover something that not only belongs to the family of President Allende, but was exposed to the public because it is considered patrimony of the whole Chile ".

The Public Prosecution Service and the Investigation Police are already carrying out investigations and investigations in the area, which is why the Salvador Allende Solidarity Museum It will be closed on Sunday, April 21, for research reasons.