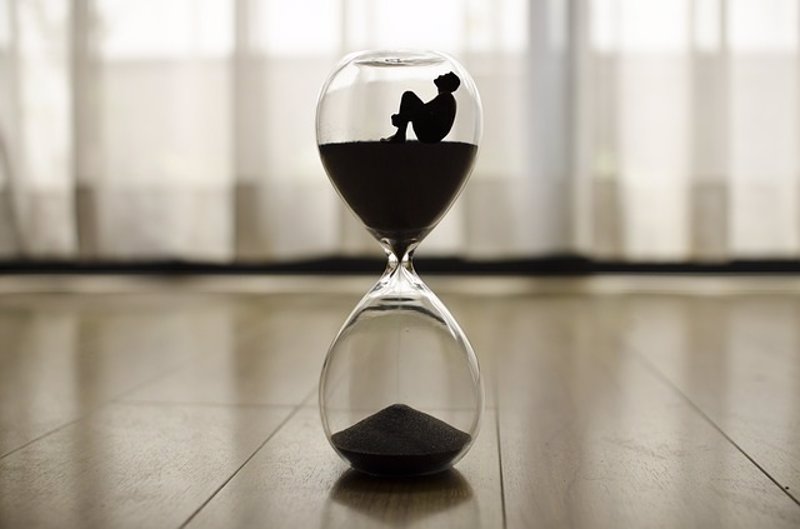 A large-scale genomic analysis has revealed some of the mechanisms within the biological clock, providing more information about how this relates to mental health and disease. The study, published in Nature Communications, suggests that being genetically programmed to get up early can lead to greater well-being and a lower risk of schizophrenia and depression; But the results showed no strong link with diseases such as diabetes or obesity.

The study was led by an international collaboration, led by the University of Exeter in the United Kingdom and Massachusetts General Hospital in the United States and funded by the Medical Research Council. It highlights the key role of the retina in the eye to help the body keep up. It also increases the number of areas of the genome that are known to influence if someone is an early riser of 24 to 351.

Professor Mike Weedon of the University of Exeter School of Medicine who led the research says: "This study highlights a large number of genes that can be studied in more detail to find out how different people can have different body clocks. of people in our study mean that we provide the strongest evidence to date that "nocturnal owls" are at greater risk of mental health problems such as schizophrenia and lower mental wellbeing, although more studies are needed.to fully understand this link " .

The study was conducted with 250,000 participants from 23andMe's North American research, a company that provides private genomic analysis and 450,000 people in the UK Biobank study. All participants were asked whether they were a "morning person" or a "person of the night," and their genomes were analyzed to see what genes they had in common that could influence their sleep patterns.

The researchers confirmed their results using information from the wrist-worn activity trackers that carried more than 85,000 people at Biobank UK. This information showed that genetic variants identified by scientists could change a person's natural waking time by up to 25 minutes, for example by passing the waking time of some people from 8 to 8.25 am Scientists have discovered that genetic areas influence sleep time, but not quality or duration of sleep.

The identified genomic regions include those central to our body clocks, also known as circadian rhythms, as well as genes expressed in the brain and retinal tissue of the eye. The body clock cycle is slightly longer than the 24-hour daily cycle. The connection of the eye tissue can help explain how the brain detects light to "reset" the biological clock every day and to align itself with the 24-hour cycle.

Our body clocks are influenced by genes and lifestyle factors, including diet, exposure to artificial light and our work and activities. Our body clock affects a wide range of molecular processes, including hormone levels and core body temperature, as well as our wakefulness and sleep patterns.

HOW OUR BRAINS REACTED WITH THE EXTERNAL SIGNS OF THE LIGHT

"Our work indicates that part of the reason some people wake up to the lark while others are nocturnal owls is due to differences in the way our brains react to external light signals and to the normal functioning of our animals." Internal Watches These minor differences can have potentially significant effects on our body's ability to monitor effectively, which could alter the risk of illness and mental disorders, "he adds.

Co-author Dr. Jacqueline M. Lane of the Massachusetts General Hospital Department of Anesthesia adds: "Understanding the genetics of sleep and uptime in the general population, we also get information on possible pathways of therapy for people with more extreme conditions , such as those suffering from acceleration disorders or circadian rhythm retardation? "

Dr. Rachael Panizzo, manager of the Mental Health and Addiction Program of the Medical Research Council, says, "We know there are links between the functioning of the biological clock and our health and well-being, but so far we understand little about the genetic part ".

He adds: "Now with the help of publicly funded datasets such as the UK Biobank, researchers can study on an unprecedented scale the interaction between genetics of the biological clock and the risk of mental health problems such as Schizophrenia and depression This study provides valuable insights that we hope will lead to more effective interventions for those at greater risk. "