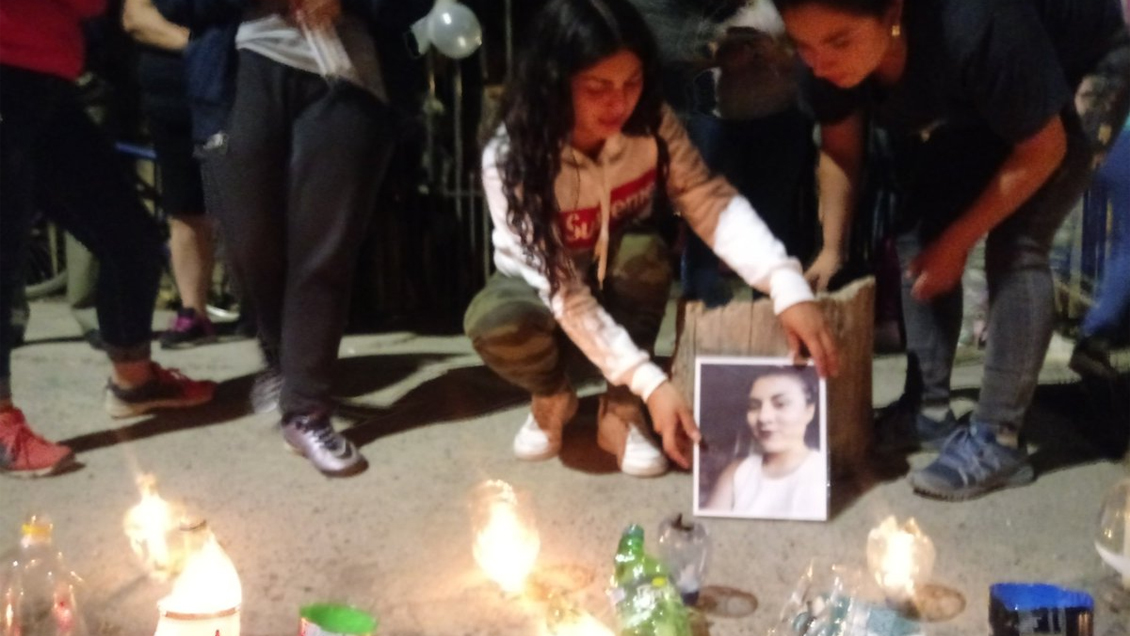 O Legal Medical Service (SML) reached the identification of the woman's body that appeared floating, tied her hands and feet and with a head injury in the waters of the Claro river, in the city of Talca, in the Region of Maule.

The remains correspond to Aylin Fontsa young woman 18 years who lived in the northern sector of the commune.

The corpse was found on Calle 14 Norte with Circunvalación by a man working in the sector, who gave notice to the authorities on Sunday night.

The results of the autopsy are now expected to be performed by SML, in order to establish what is the cause of the woman's death.

The body retains a death date of approximately two weeks and was in an evident state of decomposition.

#Maule: Now in the Americas population of #Talk A candle is made by Ayleen Fuentes of 18 years found dead in the waters of the river Claro tied by the hands and with a blow on the head Cooperative #CooperativeRegions pic.twitter.com/rIOrjU2uYJ