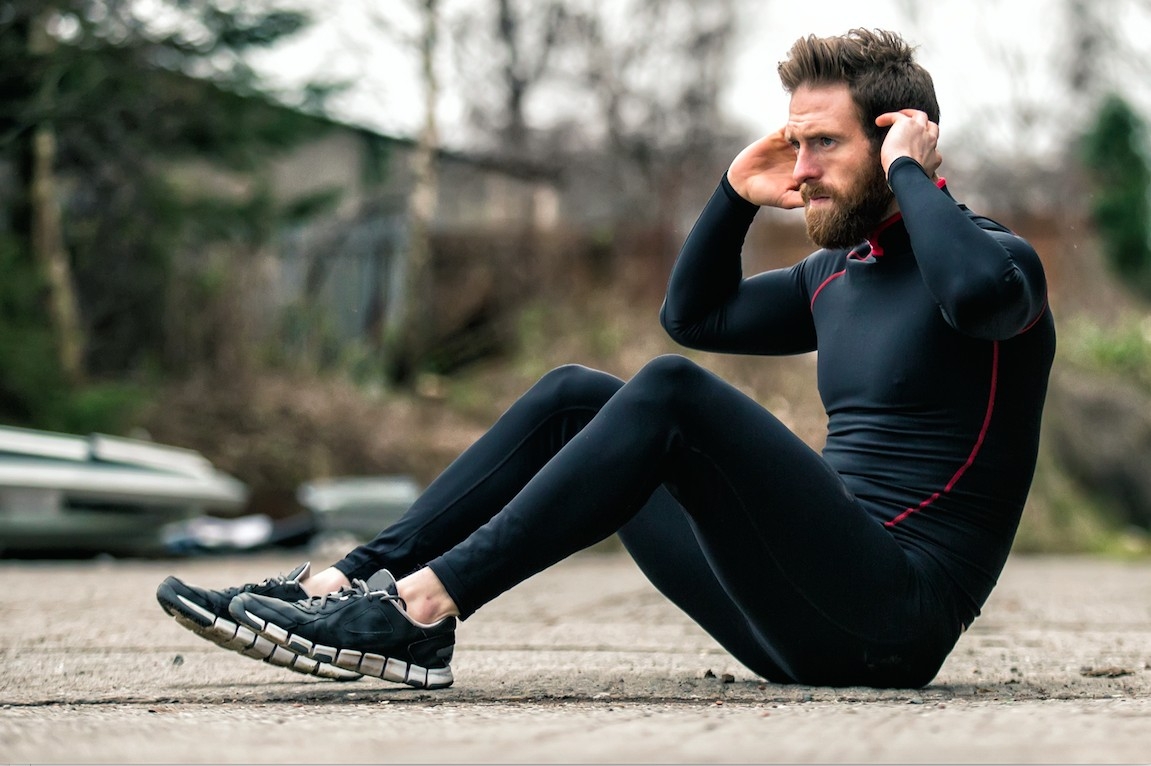 According to science, abdominal fat can be reduced with exercise. And sports releases a molecule responsible for stimulating the breakdown of fat accumulated in that area of ​​the body.

This is what scientists at the University of Copenhagen confirm (Denmark). In an article published in the scientific journal Cell Metabolism, they concluded that the person responsible for this decline is a molecule called interlucine-6. While this component is involved in the inflammatory response, it also regulates the energy metabolism.

To test, they recruited 53 overweight adults and divided them into different groups. Some have received tocilizumab, a drug that blocks interleukin and is used in cases of rheumatoid arthritis; for others, they received a placebo. After twelve weeks of cycling exercise, the results showed that the second group reduced visceral abdominal fat, while in the first group (treated with the drug) the effect was reversed.

We all know that exercise promotes better health but now we are also aware that regular training reduces abdominal fat mass and therefore potentially also the risk of developing cardiometallic diseases., said Anne-Sophie Wedell-Neergaard, author of the article.

Abdominal fat is the most damaging to health because it accumulates between ulcers, inflames the walls of the arteries and promotes cardiovascular and cerebrovascular risk.

The next steps of these researchers will be to look for the link between interlucina-6 and the use of carbohydrates to generate energy and the possibility of injecting it and having the same result.