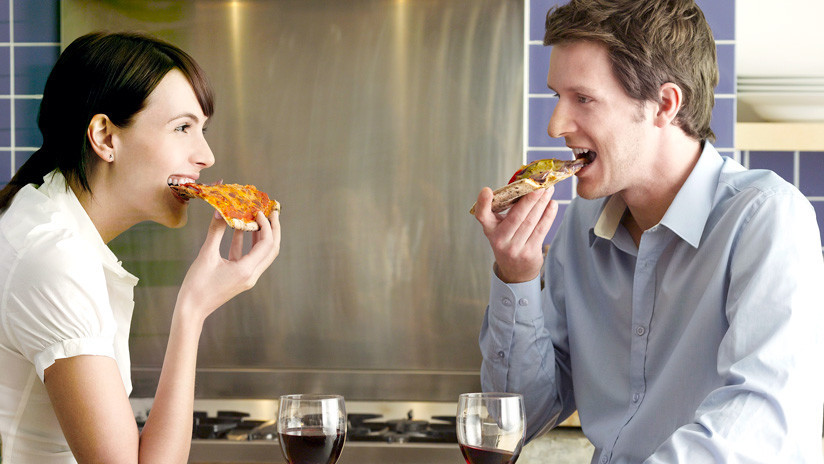 While the finding would allow drugs to be used to stem the "growing obesity epidemic," it would also undermine the processes created during human evolution to ensure our survival.

It is possible to get rid of excess weight by inhibiting a single gene, according to the work of an international team of scientists led by Flinders University (Australia).

In their study, the researchers eliminated mice the RCAN1 gene, known as the calcineurin 1 regulator. When exposed to a high-fat diet, rodents did not gain weight because the metabolic rate increased throughout the body.

The experiment suggests that inhibition of a single gene could help fight obesity and the metabolic disorders with which it is associated, allowing people to eat as much as they want without gaining weight, according to an article in Gen.

Now scientists plan develop a drug It could inhibit RCAN1 in humans to increase calorie burning and reduce fat storage in the body.

"We know that many people they fight to lose weight or even control their weight for different reasons, "says Professor Damien Keatingel, principal investigator of the study. The findings may mean the development of a pill to inhibit the function of RCAN1 that can result in weight loss, "he adds. 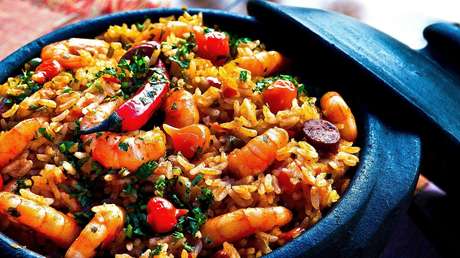 According to his work team, suppression of the gene could solve the problem of "growing obesity epidemic."

However, in evolutionary terms, the processes in our body that are responsible for hindering energy expenditure have been designed so that we can survive in adverse conditions food shortages, for example, in times of war or famine.