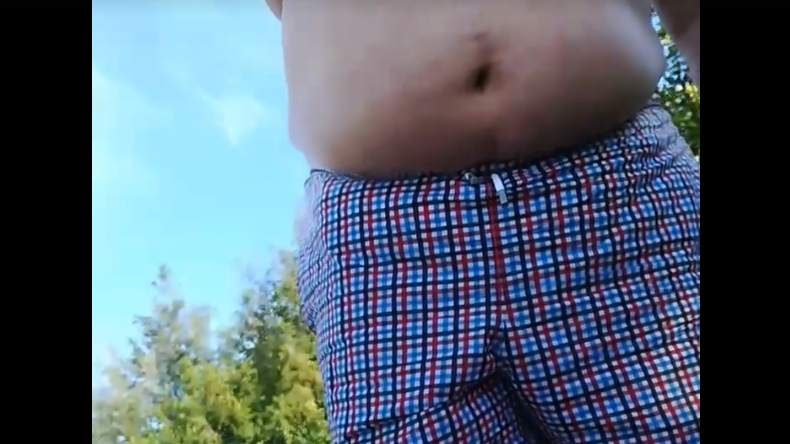 Amid the high temperatures recorded in southern Chile, some tourists rested on the shores of Lake Ranco when a man in a swimsuit came to disturb his tranquility.

"I'm asking you to please leave me, I'm with the family and my children, this is my garden and Undo with Lago Ranco. If you want to settle where the waves break, perfect, "the subject began.

According to the complaint, the protagonist of the video is Matías Pérez, attorney and president of Gasco.

"I had problems with people making love stealing. Am sorry. It's my garden. Finally, you can ask permission. But when people settle badly … You're leaving., or if I'm not going to take them out, in a not so peaceful way, "he said.

"Are you recording me?" Asked Perez, who tried to remove violently the phone that recorded the scene. "I'm leaving"said the angry man, who insisted that his property reached the lake, located in the region of Los Rios.

"I'm a lawyer, he will not argue with me."After the viralization of the scene, Comptroller and National Assets referred to access to beaches and lakes. Shameful, Mr. Matías Pérez Cruz, President of #Gasco apparently he would have #LagoRanco I hope the @Muni_LagoRanco monitor this situation as the @MinistryBBNN. @Contraloriacl What do you think of this situation?
@PANCHOSAAVEDRA @TVN Mega @ channel13 @CNNChile @biobio pic.twitter.com/O6jm5oMiry

The Ministry of National Assets is responsible for ensuring free access to seashores, rivers and lakes. greetings

With regard to the citizen's complaint that came to us from #LagoRanco, we are collecting basic information to respond as quickly as possible