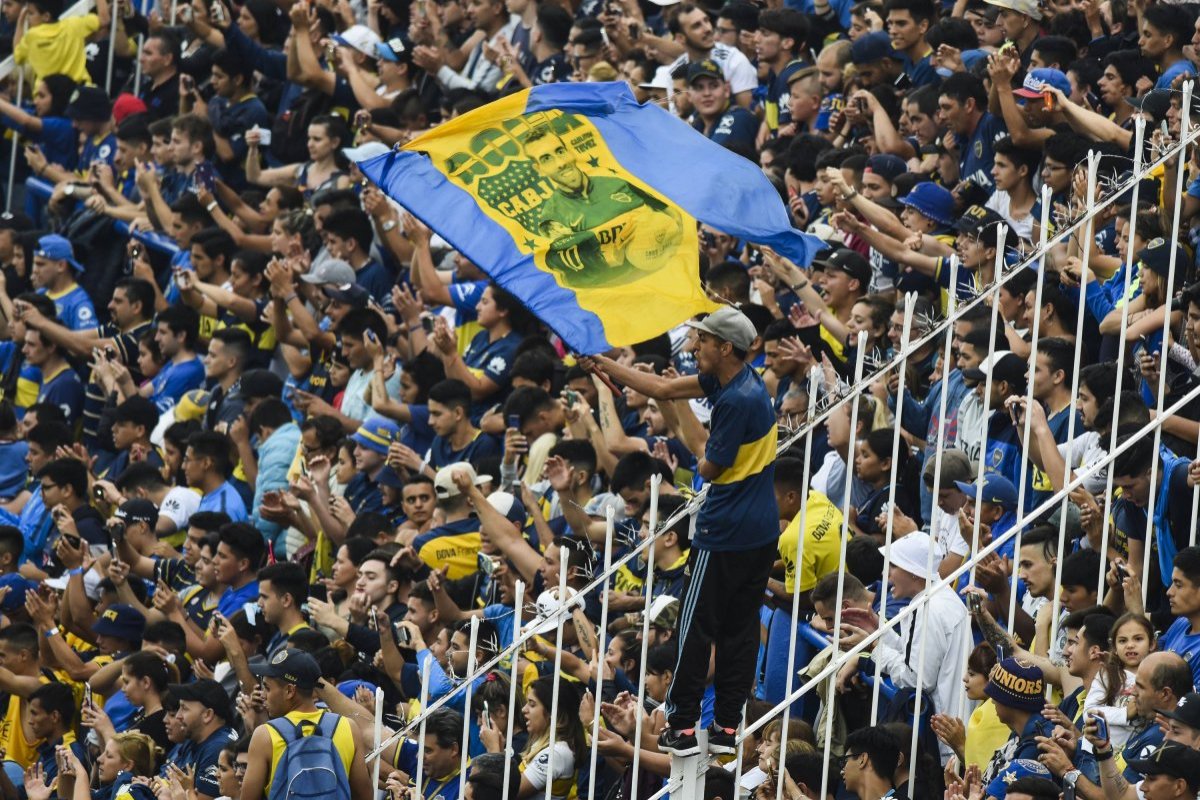 Madrid is on alert for the arrival of the barrabrava of Boca Juniors and River Plate for the final of the Copa Libertadores, to be played this Sunday at 16:30 at the Santiago Bernabéu. After authorization of the Argentine justice system so that Rafael Di Zeo traveled to the Spanish capital, the authorities established the alarms and the airport of Barajas became the first control in the face of the important game.

O police were installed at Barajas Airport and using the data sent from Argentina by the Safe Tribune (the Safe Stadium of the transandino people), which gave them the identity of the fans who are prohibited from entering the stadiums, are controlling the people coming from the Argentine soil.

So they succeeded stop the barrabrava Maximiliano Mazzaro, former number 2 of the 12, at his entrance to Madrid and they took immediate action to deport him and send him back to Argentina. Now, if he does not get to the airport, the Spanish police would make the same decision with Rafael Di Zeo, head of the Boca Juniors bar.

In the event that they can not stop at the airport all fans who are banned from entering the stadiums, the controls will follow the day they take their tickets and also before the game. O The alarms are more than to prevent further incidents or clashes between fans Xeneizes and River Plate.