They arrested a man accused of raping his mother in Renca 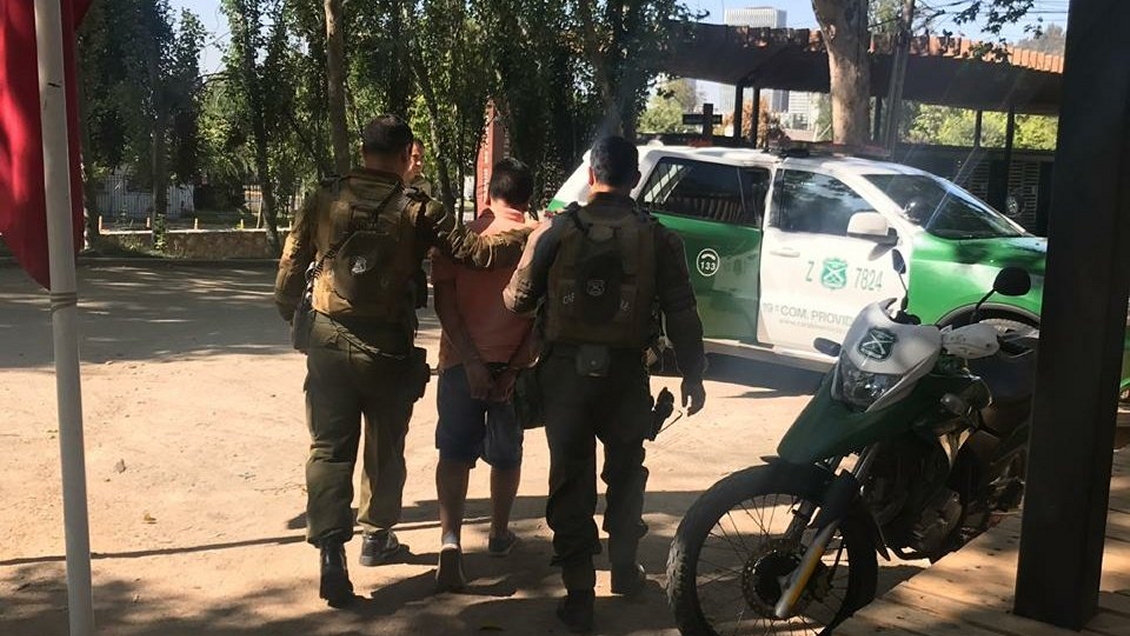 Carabineros arrested on Tuesday one accused of raping his motherin the commune of Renca.

According to the earliest records, the 26-year-old man would have arrived in the early hours of the morning for the house he shares with his mother under the effects of drugs, for then rape her.

After the fact, the young man escaped and was arrested by the personnel of the Carabineros during this day in the Metropolitan Park, where the subject's mother works.

Carabineros of the Metropolitan Park Post dependent on the 19 Com. #providence administers the imprisonment of an individual for the crime of rape. pic.twitter.com/s1QUPdZbZ2

"The guy arrives in the wee hours of the morning and is where the person is sleeping in one of the rooms of the property and this subject, under the effects of some psychotropic substance that is unknown, performs the act"explained Captain Marino Baudnik, deputy commissioner of the 19th Police Station in Providencia.

Subject went to detention control during this Tuesday, while the mother will have to undergo an analysis in the Medical Legal Service (SML).