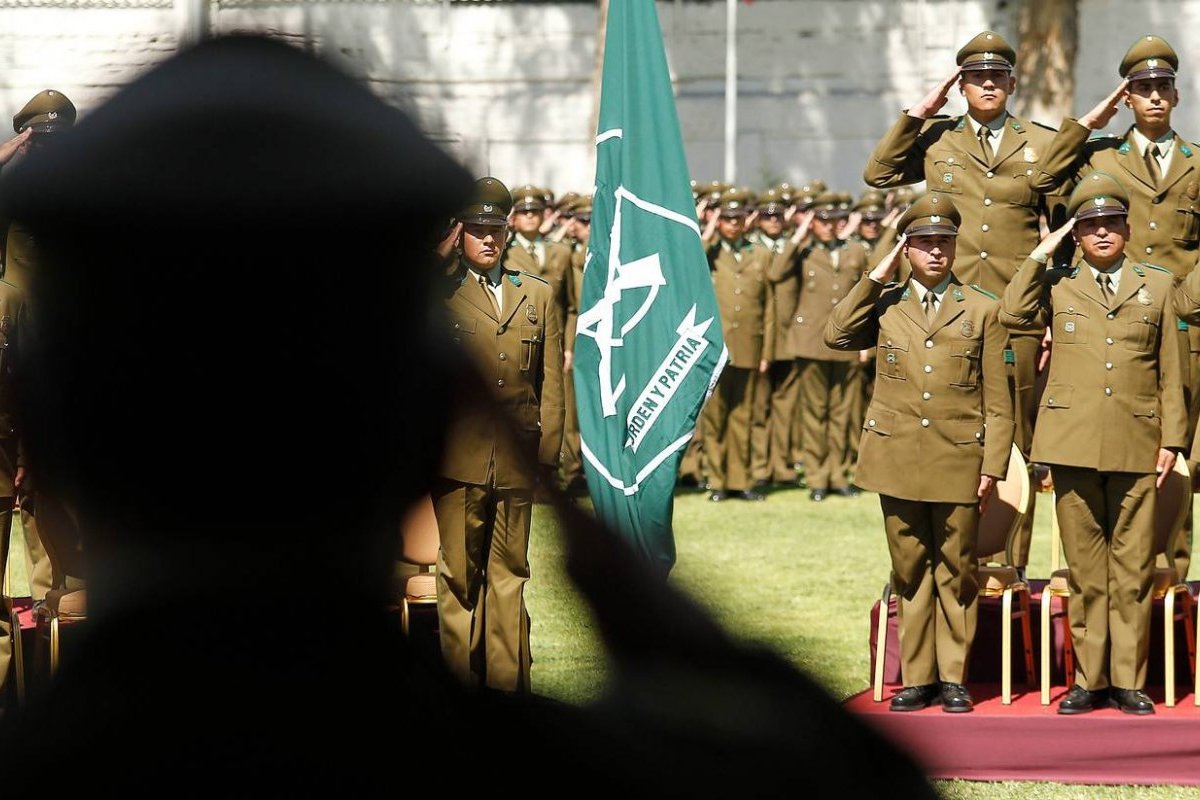 Who has to fall in Carabineros, if they are involved in the case of the death of the young Mapuche Camilo Catrillanca. This is the mandate that the director general of Carabineros, Hermes Soto, received again. And that earlier this week both President Sebastián Piñera and Interior Minister Andrés Chadwick had already asked for a tough hand.

All this because on Sunday night a video in which former Sgt. Carlos Alarcon accused him of being incited to lie.

Despite the fact that, because of this, a corporal from the 3rd Police Station of Temuco went on leave, the most serious were said by those accused for the murder of Catrillança.

Thus, the authorities placed their glances on the officers of higher echelon that were in La Araucanía the day the first case was delivered.

That is how the name of General Christian Franzani, head of the Security and Order of the Carabineros, appeared. He traveled from Santiago to Temuco on November 14 – the date the comunero died – and maintained contact with the four policemen who are now charged. The idea is to inform your bosses reliably about everything that happened there.

But what was said in the first instance turned out to be a lie, an issue that motivated Chadwick to ask for his resignation.

"In his place will assume the command of that High Distribution, like Subrogate, the Inspector General Jose Rivera Aedo, that served like Head of the Metropolitan Area," said Carabineros.

But the government not only accepted this: it also called for an "urgency" plan to put an end to the irregularities in the case once and for all.

It begins on Monday and "includes measures that do not require legislative action but require urgent action to implement and strengthen police action," Chadwick said.

"The Director General of the Carabineros has been instructed that, along with full collaboration with the Prosecutor's Office, he will take whatever steps he deems necessary to find or establish situations that may be irregular," Chadwick added.

This leaves the door open for further dispensations, if necessary.