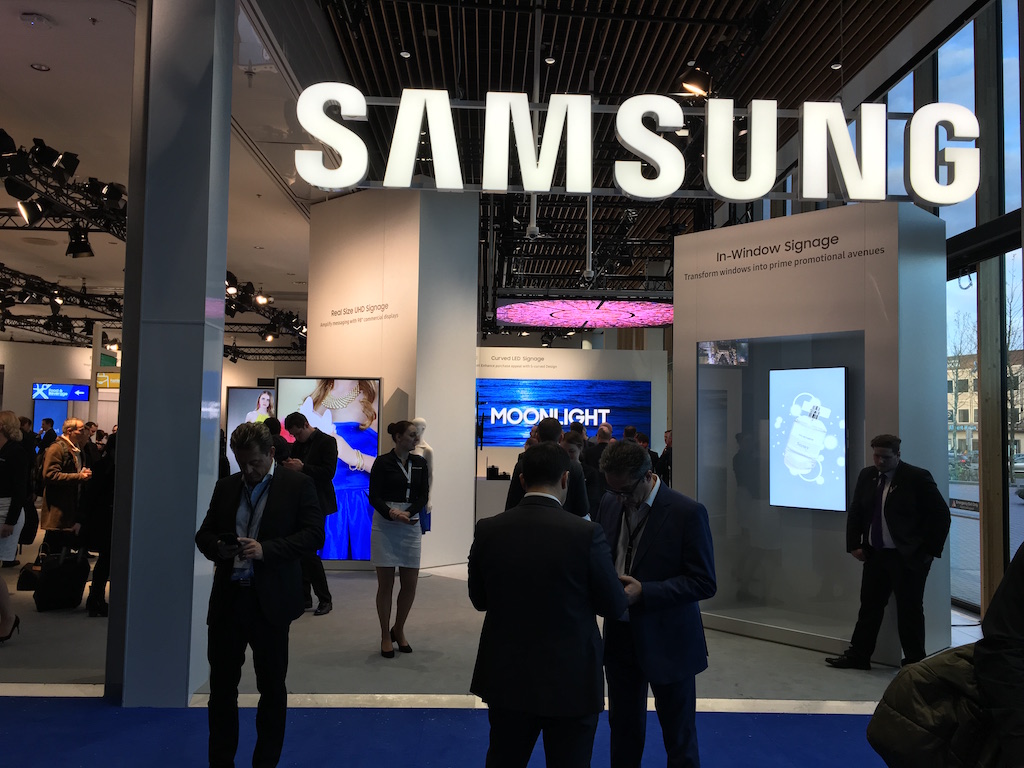 Without having an official confirmation from Samsung regarding the existence of a supposed Galaxy M30 – or Galaxy M3 The point is that rumors are still lurking.

It's so now they have just filtered most of the specs techniques of this device.

In addition, there is a render concept about it, but it does not fit at all., more than anything in relation to your main camera. 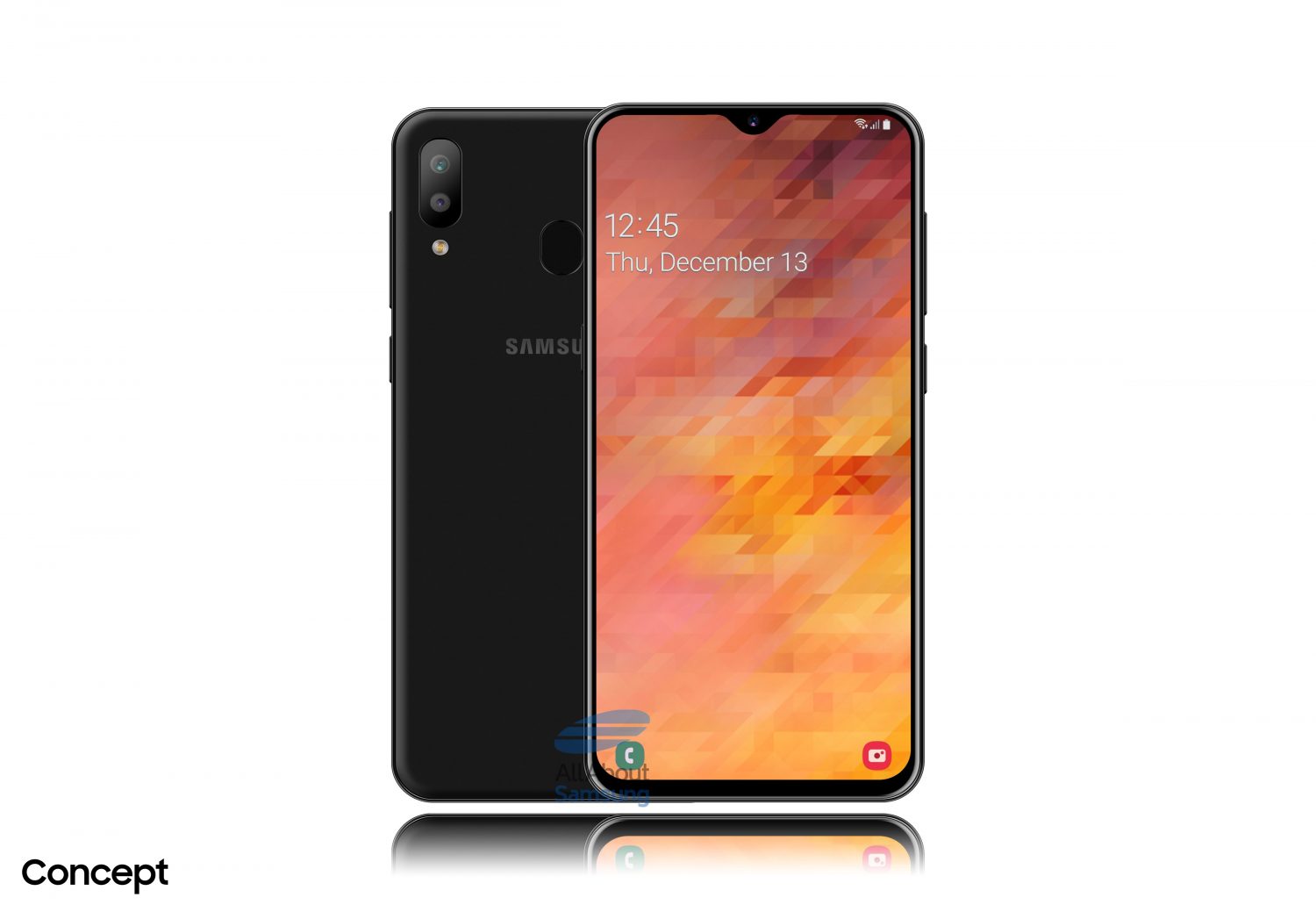 The image above these lines is the render We just mentioned you a moment ago.

If we follow this in combination with the other data, The screen of the mobile phone will be 6.38 inches with a resolution of 2220 x 1080 pixels. We enjoyed one notch in the form of a drop with a 16MP front camera, something that Samsung will displays as Infinity-U. For right, the panel would be LCD type, a curious move on the part of South Korean not to endow the Super AMOLED.

It would be made of a Processor Exynos 7885this is a chipset of eight cores with a maximum frequency of 2.2 GHz. What is most striking in this section is that, in a previous filtering, a similar SoC was seen but limited to 1.59GHz. This is probably because it was a test unit.

Now we move to the most contradictory section. If we look at the picture, we see two lenses on the back of the phone. However, the source indicates that, in reality, the Galaxy M30 would come with triple main camera. The sensors would be 13MP + 5MP + 5MP – Yes, the last two coincide in quality. We will have to pay attention if more information about this lens system and the design of the gadget.

Android 8.1 Oreo would be the operating system on board. However, Samsung is expected to release an update for Android 9 Pie in the short term.

The battery will get interesting 5000 mAh. There are no traces on a fast charging system.

We would have 4GB of RAM and dual option in internal storage: 64 or 128GB.