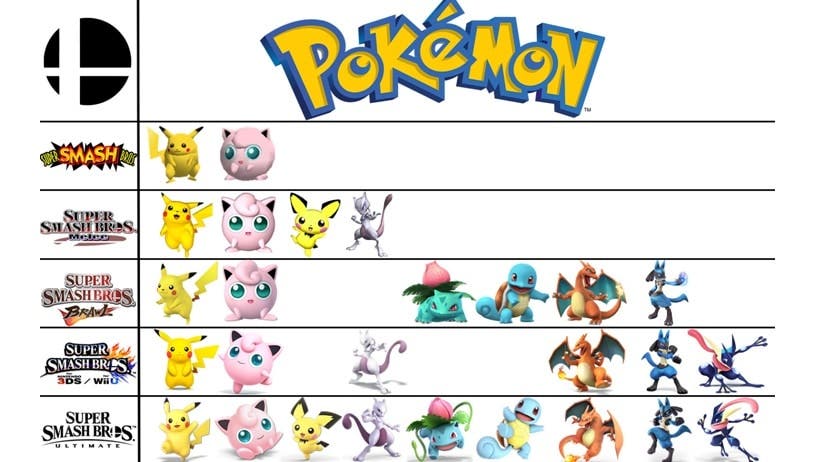 Recently, a Reddit user shared a series of images in which we can see the evolution who experienced the iconic characters of the different franchises of Nintendo throughout the supply of Super Smash Bros. in which they appeared until they reached the most recent, Super Smash Bros. Ultimate, where everyone meets.

In particular, there are comparisons of the characters belonging to the franchises of Super Mario, The Legend of Zelda, Donkey Kong, Starfox, Pokémon, Metroid, Kirby, Kid Icarus, Fire emblem and Earthbound

Without delay, we attach them:

It's funny to see how the industry has evolved, do not you think?