These are the "free" PlayStation Plus games for February 2019 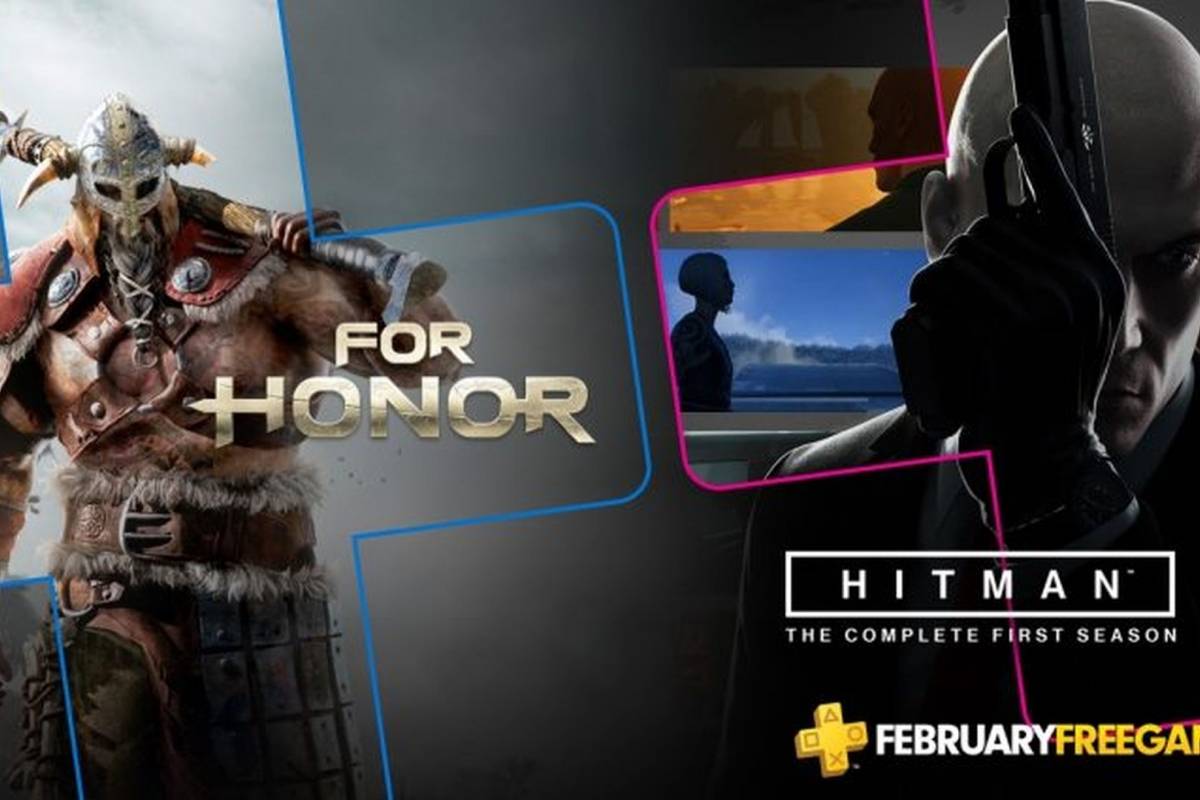 Including for Honor, Hitman and Metal Gear Solid 4.

Sony Interactive Entertainment announced the line of "free" games from PlayStation Plus corresponding to February 2019which, as you know, will be games that can be downloaded and played at no cost while they have a service subscription.

Among the line of titles for this month, the presence of For honor and Hitman for PlayStation 4 which are described as follows:

First we have For Honor, the Ubisoft hand-to-hand action game. Experience the chaos of war and choose from the factions of the Vikings, Knights and Samurai to find their perfect fighting style. With 18 PvP maps included, we are sure that this game will entertain you.

Now we have Hitman: The Complete First Season. Put yourself in the role of Agent 47, the best assassin in the world. They travel the world eliminating their goals in a traditional way and others not so much. From precision rifles to expired pasta sauce, use the weapons that you have available to become the best killer. 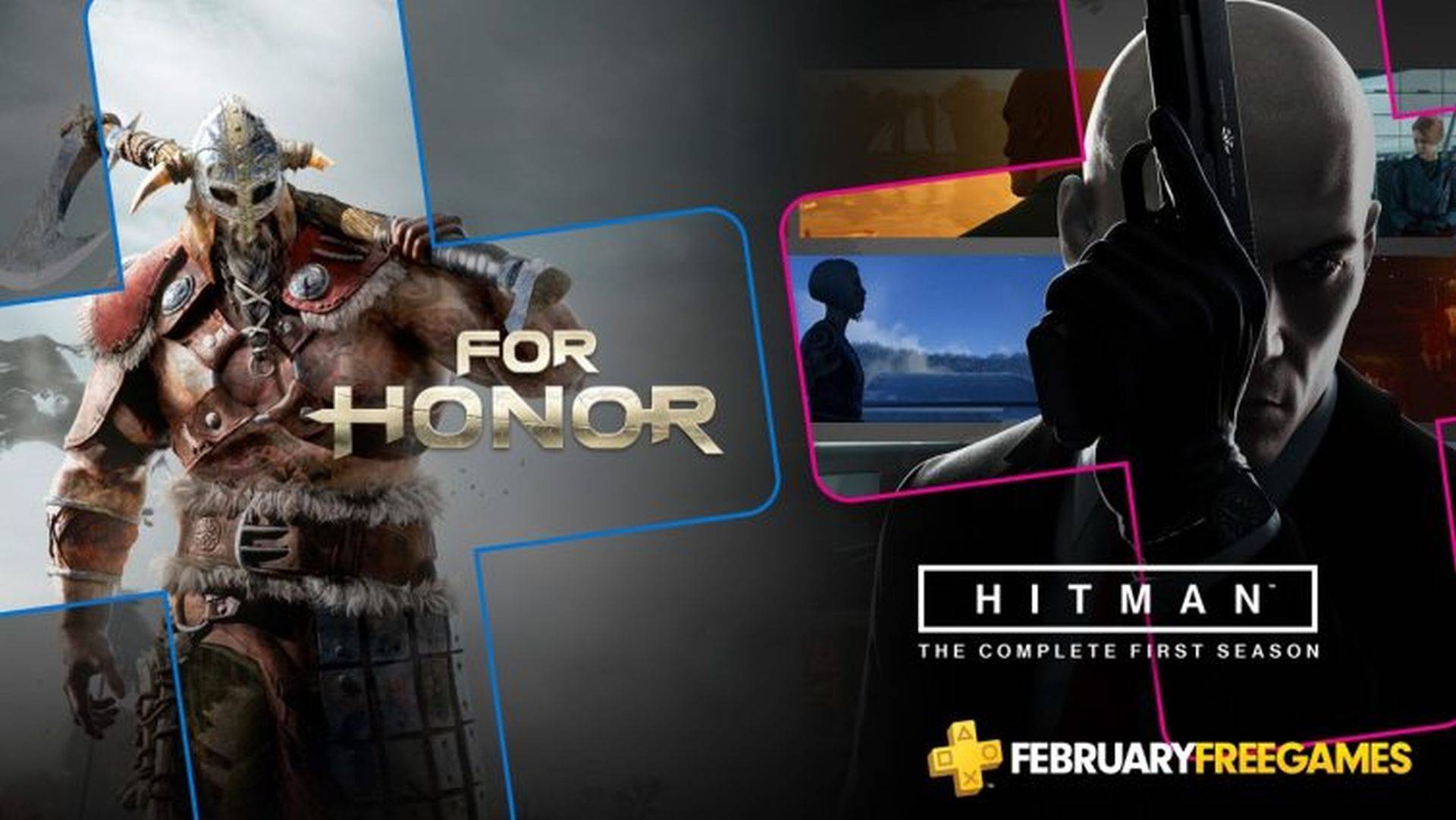 And for those who have doubts, any PS3 game and PS Vita that they downloaded before March 8 will continue to be part of their collection while they are members of the service.

But that's not all since Sony also announced that from February will expand the storage space in the cloud from 10GB to 100GB for PlayStation Plus subscribers, a feature that allows players to back up their progress and profiles.

By the way, keep in mind that you can still download January PlayStation Plus games that include Portal Knights, Steep and more.

Well, what did you think of the PlayStation Plus titles for February 2019?