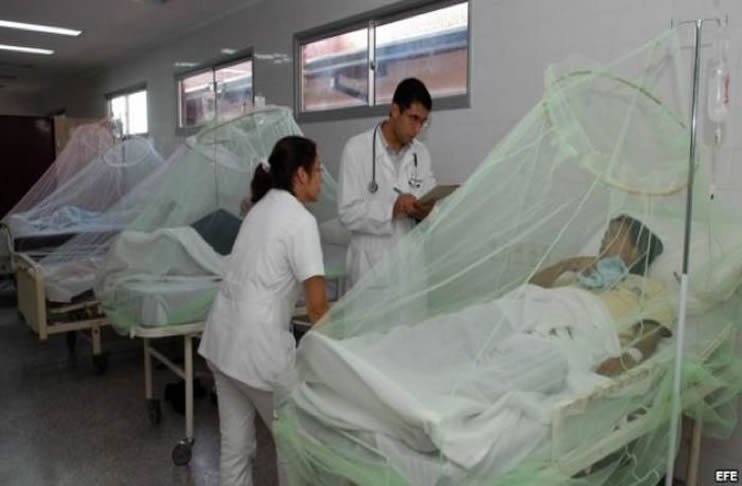 O Ministry of Health of Paraguay through a declaration announced that in 11 regions of the country present a high risk of "larval infestation" of the Aedes aegypti mosquito, Transmitter dengue, so they asked citizens to eliminate their breeding sites.

It may interest you: They detect the genetic mutation in zika that caused fetal microcephaly

The authorities explained that there is a risk of an epidemic outbreak not only of dengue, but also of Zika and the Chikungunya, which also carries Aedes aegypti.

The most dangerous regions are Ñeembucú and Guairá followed by Central and San Pedro departments, also in the center, and Itapúa in the south.

According to El Diario, in order to eliminate possible mosquito breeding sites, one must keep very clean, eliminate litter and leave areas free of containers that can accumulate water, a preferred place for Aedes aegypti to reproduce.

Argentina and Brazil also raised the warning of being neighboring countries.

More details of this news in the attached video.