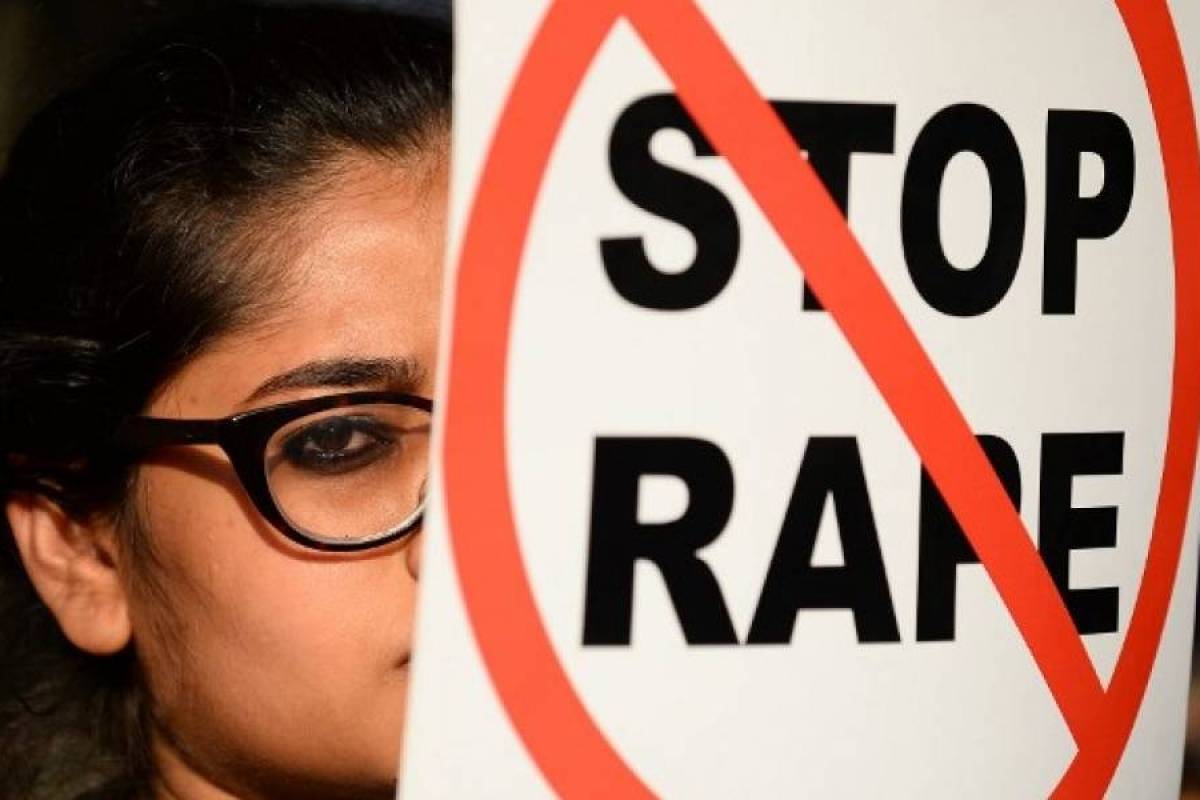 All the services that were meant to care for her failed. Cassie, 50, was housed in an independent care unit located north of London. There she would have been raped by a "night worker" years ago. But it would not be until now that they would discover the fact and in a terrible way.

Cassie, as they decided to name her to protect her identity, began the last year to have a rash, to lose teeth and bruises on her skin. It was HIV.

When the Independent Council of Brent Safeguarding Adults report is released, chronology is announced. Cassie would have been abused in 2006 and since 2007 she has begun to lose her appetite. As early as 2016 the symptoms became stronger and last year the worst was reached. His mother believes he was a night worker in the complex.

Police continued to investigate, since the woman is not in a position to consent to sex. But the reports closed and a terrible conclusion was reached. Crimes are prescribed by antiquity. For the same reason, forensic expert reports can not be made.

"Due to the 10-year period in which the crime was allegedly committed, no clear suspect could be identified and no forensic opportunities were available," a police spokesman told the Herald.

Scotland Yard's home has now been closed and the authority no longer places residents in residences run by the company.

"We can confirm that Cassie no longer lives in a nursing home managed by the previous provider, and that the other five residents who lived with her also moved to other homes with the cooperation of their families," they said.

On the other hand, members of the Adult Protection Board, including the board, expressed deep and sincere sadness to Cassie and her family.

"We can confirm that Cassie no longer lives in a nursing home run by the previous provider and that the other five residents who lived with her also moved to other homes with the cooperation of their families," they said.

"We continue to monitor your progress regularly and keep in touch with your family, and we do not place any more residents in nursing homes run by that provider." He also noted that "the entire independent protection council worked closely with the police." and has received periodic updates on its investigations. "

"The police conducted a thorough investigation and concluded that, unfortunately, and despite the best efforts, there was not enough evidence to prosecute anyone."