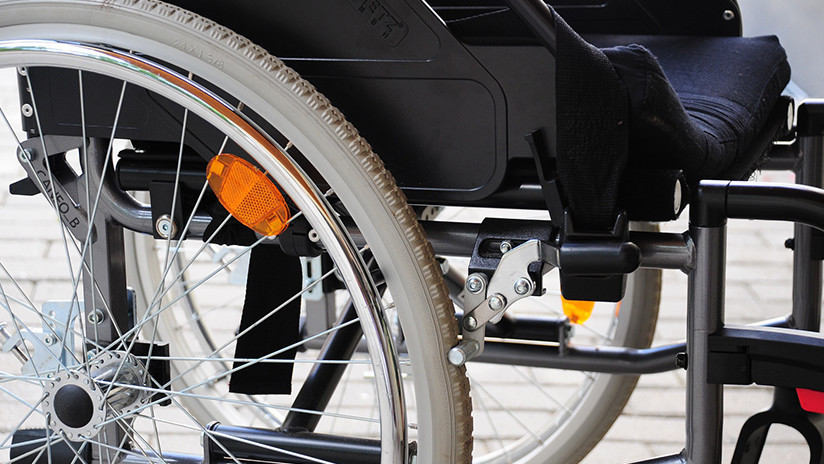 Ballard passed away surrounded by his family and companions. His last words to his mother were "I love you".

The tragic story goes back to the year 2010 when Sam accepted the challenge of his friends to swallow the mollusk in the midst of the commotion on his 19 year anniversary which they celebrated in Sydney.

"We were sitting here to spend an evening enjoying the red wine, trying to act like adults and a slug came crawling here," said Jimmy Galvin, one of his best friends. Moments later, Sam asked if he should eat or not. "That's how it happened," Galvin added. 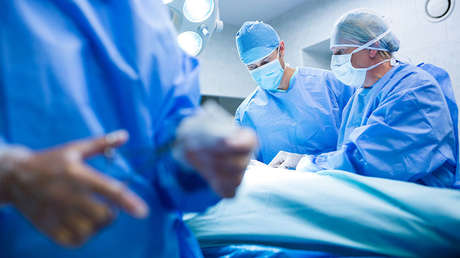 He did not get sick immediately, but complained of severe pain in his legs in the days that followed. He was diagnosed with a brain infection caused by a parasite known as Angiostrongylus Cantonensis, which was lodged in the slug after feeding on mouse feces.

This parasite causes a disease called eosinophilic meningoencephalitis, the main symptoms of which are severe headache, nausea, vomiting, seizures and other neurological disorders. Although, as a rule, the disease has a cure, the young Australian He remained quadriplegic after staying 420 days in a coma.

Katie Ballard, Sam's mother, described how difficult life was for him. He could not eat alone and needed help to go to the bathroom. Galvin said he apologized to Sam for not having stopped him that night in 2010. When he did, Sam "started to cry".