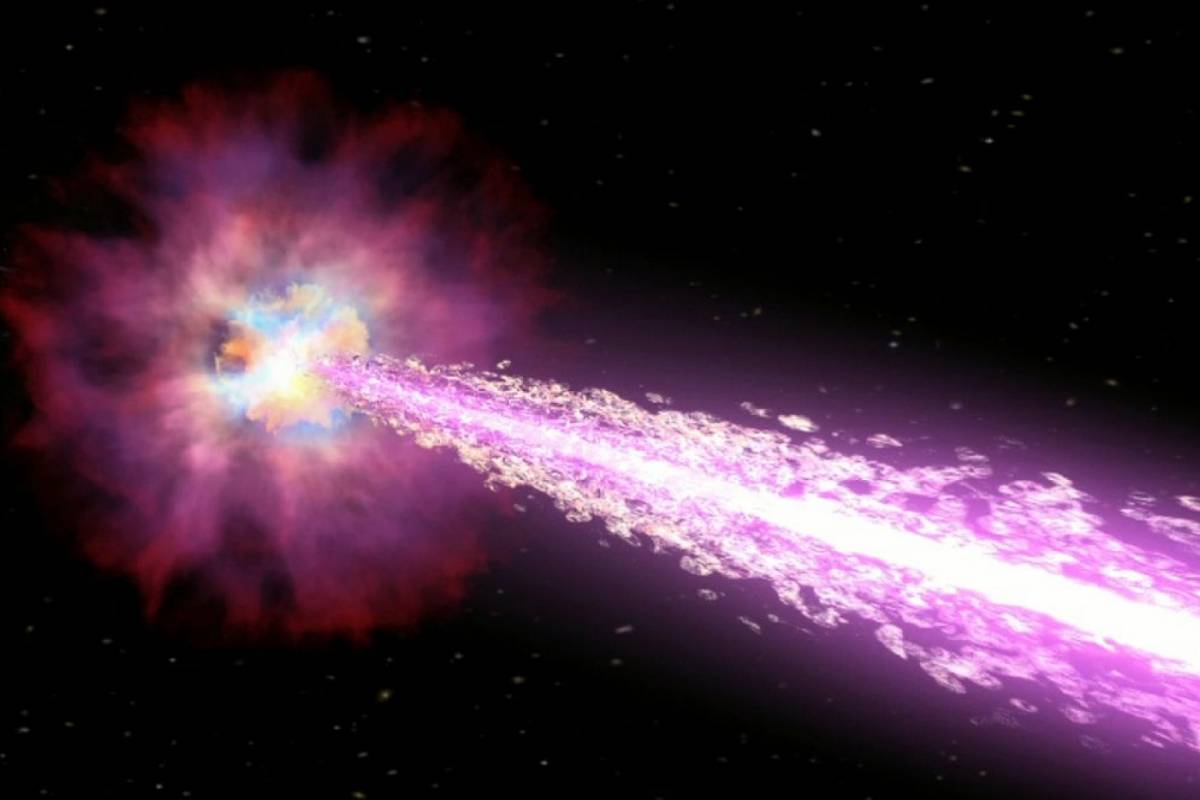 The project will involve several national and international institutions and will allow the installation of this powerful Gamma Ray Observatory.

The world's largest Gamma Ray Observatory will be installed in Cerro Paranalin Antofagasta. The initiative is led by a consortium of more than 1,000 scientists from 31 countries, including 49 working in 7 Chilean universities.

These agreements will have as counterparts the Ministry of Foreign Affairs, the European Southern Observatory (ESO) and the Observatory. Cherenkov Telescope Matrix (CTA). This CTA is a scientific project whose objective is to detect high energy gamma rays or light particles from cosmic sources, and its construction should end in 2025.

"The CTA will allow the development of the area of ​​astro-particles and related areas, such as Big Data and instrumentation in Chile, as in the case of other international observatories, the CTA will provide 10% of the observation time for the Chilean scientific community. for the development of related scientific areas and the host region, Antofagasta, "says Andreas Reisenegger, a professor at the UC Astrophysics Institute, a researcher at the CATA Astrophysics Center and a representative of Chilean researchers in the consortium's directory. 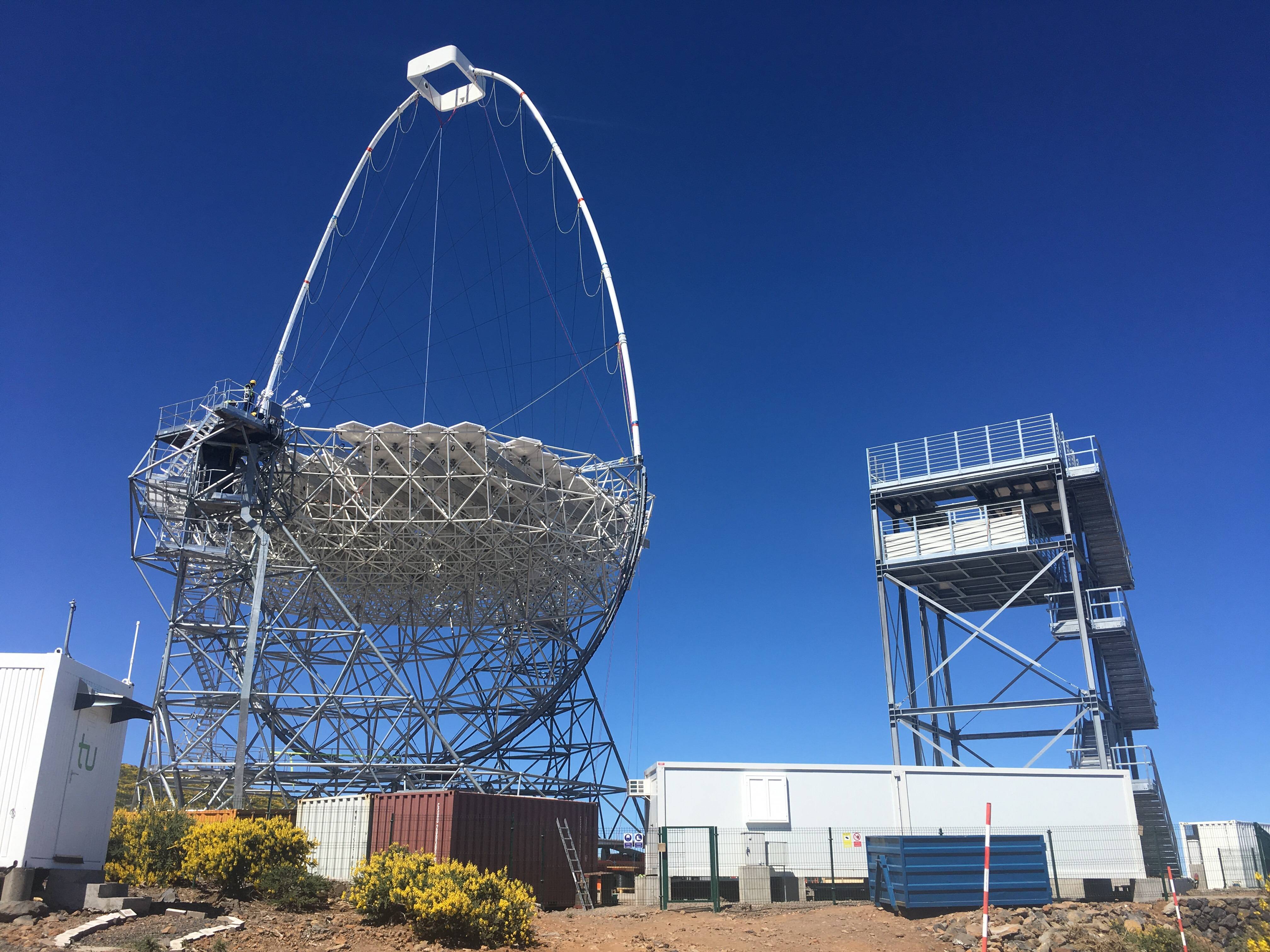 The Cherenkov Telescope Array will have 4, 12 and 23 meter diameter telescopes located in two locations. 19 telescopes (CTA-Norte) will be in the Canary Islands, Spain, and 99 (CTA-South), in the Paranal Observatory. The largest number of telescopes will be found in Chile, as the most interesting source to study is the center of the Milky Way, located in the southern hemisphere.

"The CTA will give access to the Chilean astronomical community to a range of energies that allow the study of the most extreme processes of the Universe, it is expected that the combination of this new telescope with other existing ones and installation will generate great advances in our knowledge," explains Walter Max-Moerbeck, academic of the Department of Astronomy of the U. of Chile and member of the consortium CTA.

Dr. Reisenegger explains that each gamma ray carries about a million times the energy of a photon of light visible to our eyes. By entering Earth's atmosphere, it collides with Earth's molecules and produces a jet of particles that emit a spark of light that can be detected by very sensitive telescopes on the Earth's surface. A gamma ray generates images on several telescopes that need to be analyzed to distinguish it from other particles and determine its energy and direction of origin in order to associate it with a source.

Reisenegger clarifies that these images together constitute a huge amount of data, the transfer, storage and analysis of which is a major challenge for engineers from various countries who will work collaboratively to perform these tasks.

Reisenegger concludes by stating that "CTA-North and CTA-Southindependently, they are about 10 times more sensitive than current gamma-ray detection experiments, so in the high-energy field the CTA will generate a revolution as large as the ALMA in the area of ​​millimeter waves. "