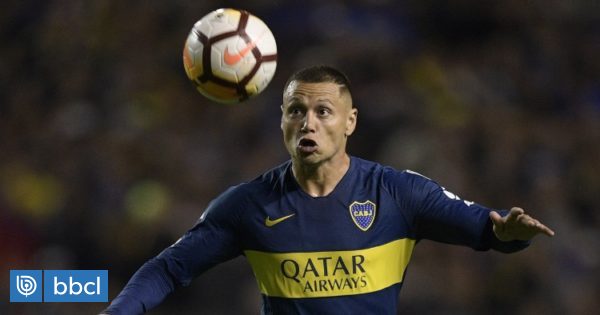 Slave to his words. Weeks before the Copa Libertadores final, the striker of the Boca Juniors, Mauro Zárate, had said that "The loser has to leave the country."

In addition, after his fight with Velez supporters and his controversial hiring on the Xeneize team, he released the following: "I played and I know that Barba will give me a hand to win the Copa Libertadores."

However, River Plate defeated Boca by 3 to 1 at Santiago Berbaneu and fans of the millionaire box did not make their statements.

In fact, a fan of Vélez created a Facebook event called "Goodbye in Ezeiza for Mauro Zárate", which had a massive response from fans. 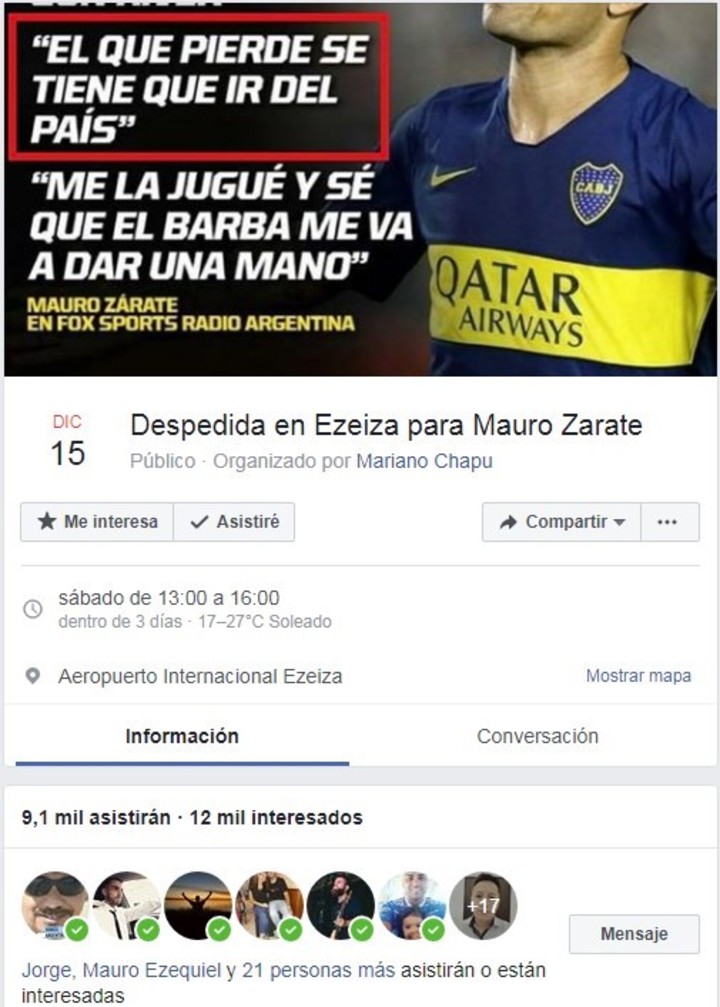 The event, on December 16, has already more than nine thousand registered.

In the description of the group the phrase "To go to Boca you have …" and below a list with points marked with a cross that the striker did not get with the xeneize shirt.

"Go to the Argentina National Team", "Play the final of the Libertadores", "Win the Copa Libertadores" and "Be an idol of the Boca"; while appearing only with a tilde "Stay as a traitor".

In addition, the event served to make hundreds of fans of River and Velez make fun of the player. 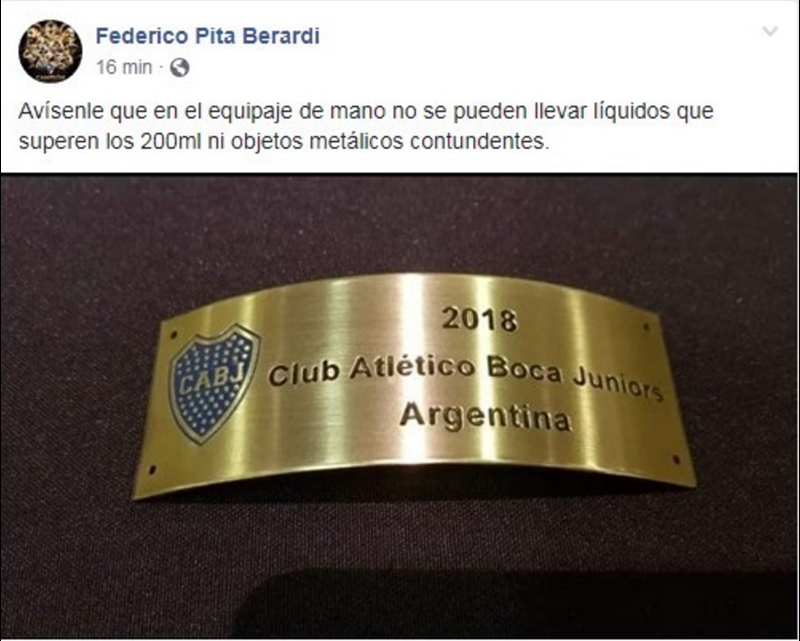 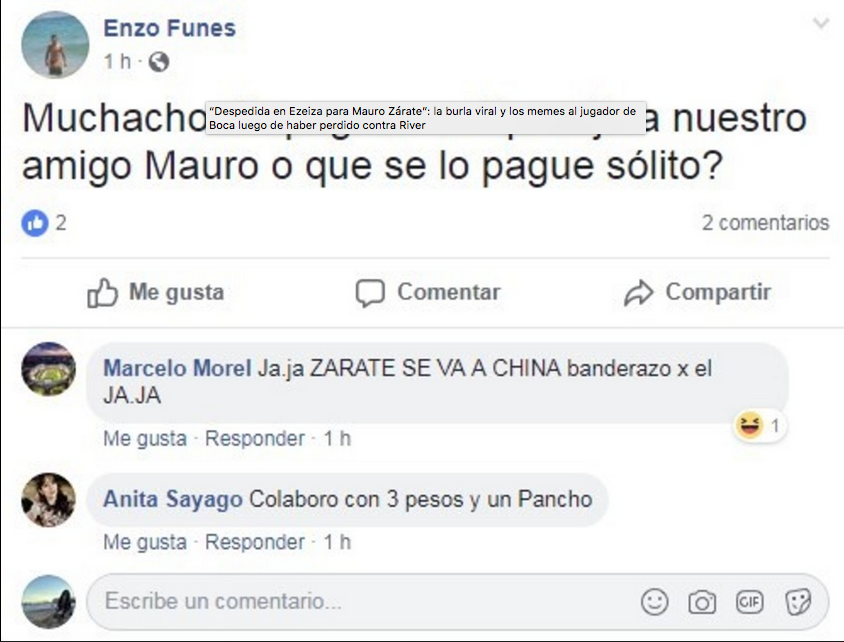 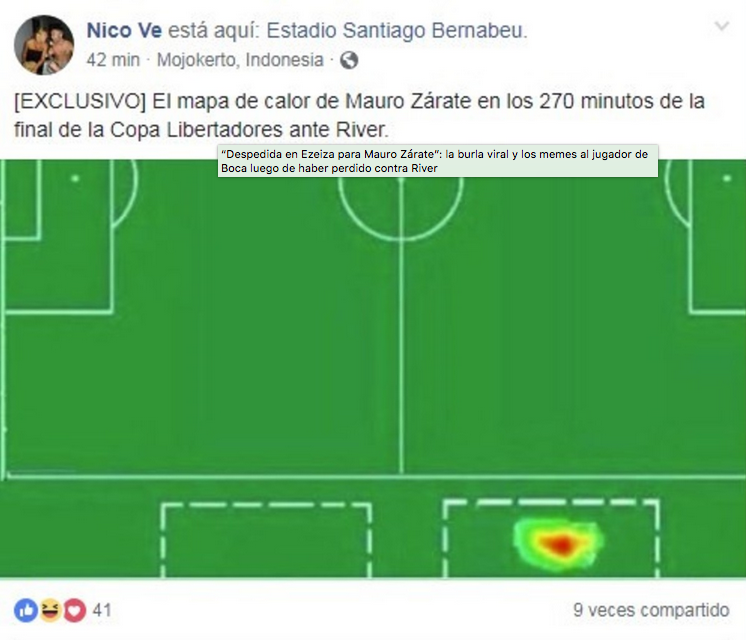 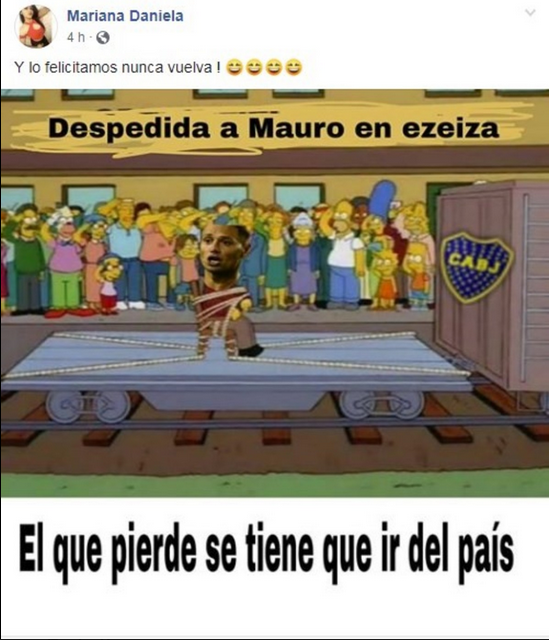