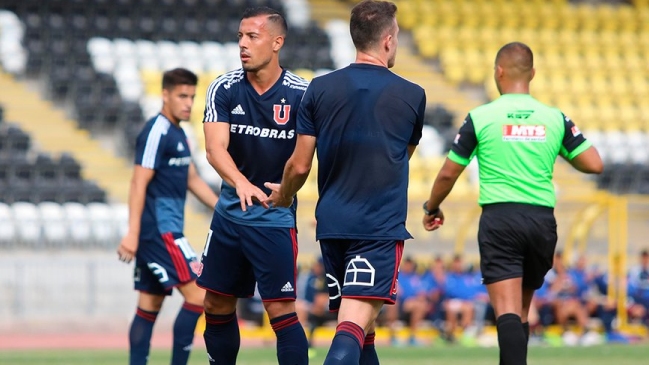 University of Chile will play this Friday a new pre-season friendly when measured against Sports La Serena at 20:00 hours (23:00 GMT) at the La Portada stadium.

The blues come from the front Kingdom of Coquimbo in two closed-door preparation meetings, winning the first by 4-0 and losing the second by the minimum account.

For this commitment, the technician Frank Kudelka I would repeat practically the same men who were before the "pirates" in the "Francisco Sánchez Rumoroso" stadium.

The duel between "laymen" and "papayeros" will be played with capacity of ten thousand people and you will be able to follow it Virtual Marker of AlAireLibre.cl and the transmission of Outdoor in Cooperativa.